Chelsea are closing in on a deal to sign Ivan Perisic this summer, according to reports in Italy.

The Inter Milan star is facing an uncertain future after moving into the final months of his contract at the San Siro. 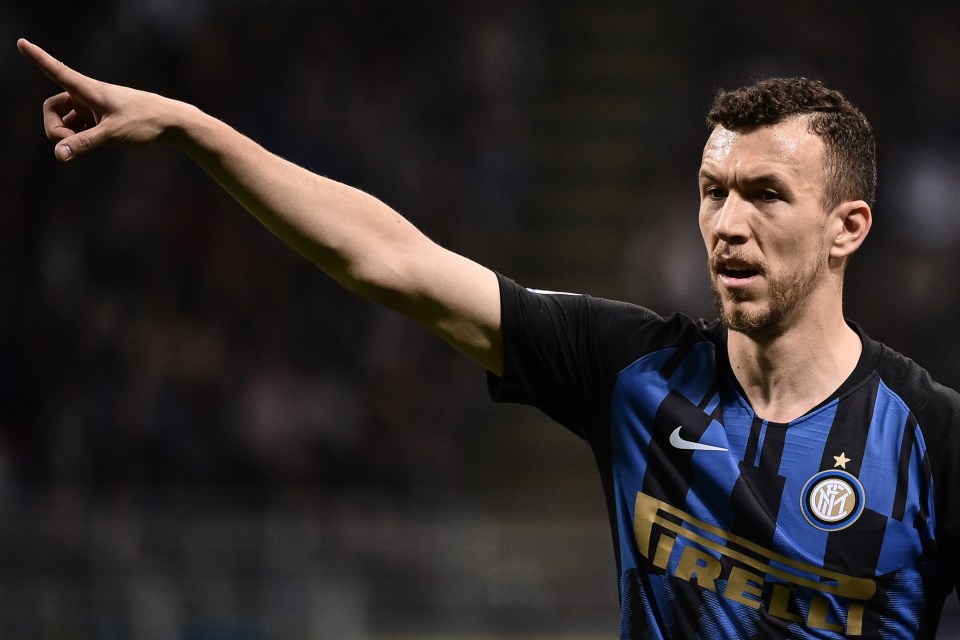 Perisic has reportedly agreed a deal to join Chelsea this summer

With no extension agreed it seems that the Croatian international will be allowed to move on despite scoring nine and creating eight for Simone Inzaghi’s side this term.

According to Sports Mediaset, Chelsea are closing in on an agreement for the 33-year-old, with Perisic only needing to complete a medical and sign a contract in order to make the deal complete.

Doing so might sound simple, but the arrival of the wing-back won’t be able to go through until a much bigger deal has been done.

Chelsea are waiting on the completion of the takeover of the club, with Todd Boehly on the cusp of completing the purchase.

The American mogul is the owner of the LA Dodgers and has agreed terms with a deal for the Blues with the transaction on track to be completed towards the end of May.

As it stands, Chelsea are restricted due to the sanctions imposed on present owner, Roman Abramovich by the UK government. 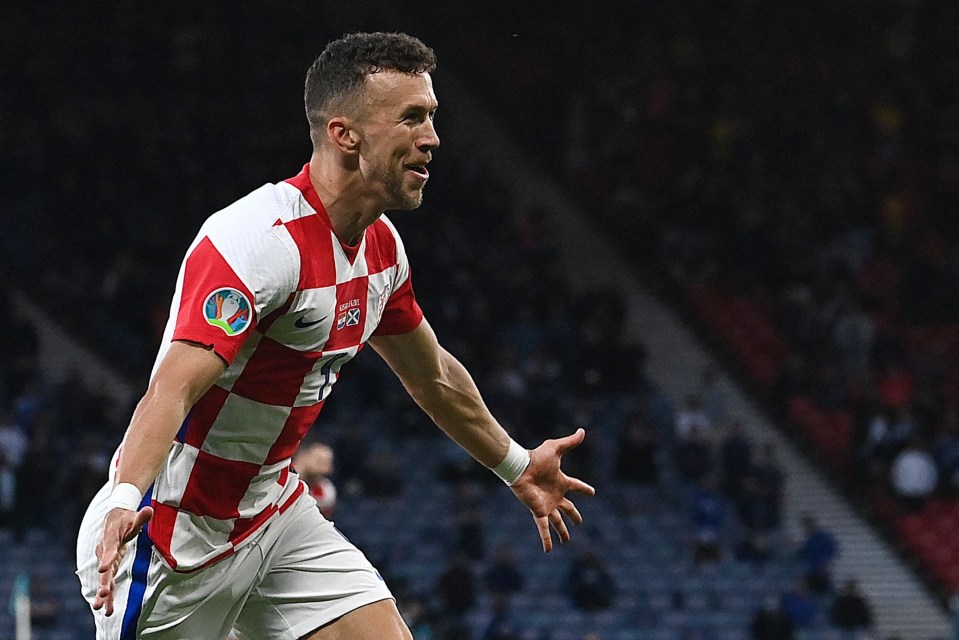 Perisic is out of contract this summer 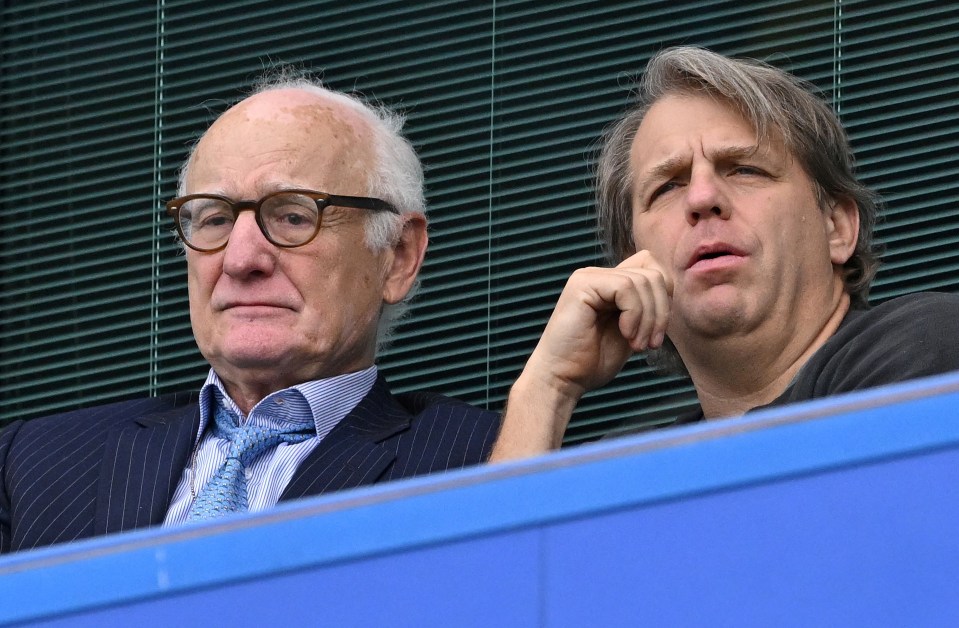 Those restrictions limit the club’s ability to sign players, extend player contracts or accrue funds as a result of selling players, meaning that a deal for Perisic could be tricky to pull off.

However with Boehly’s takeover expected to go through, it means that a move for the Croatian star could go through as soon as the £4billion-plus deal is finalised.

Unfortunately it’s too late for Antonio Rudiger, who has agreed a deal to join Real Madrid at the end of his Chelsea contract.

Speaking of his departure, Tuchel said: “I don’t think anybody likes it. He gives everybody confidence in the dressing room. 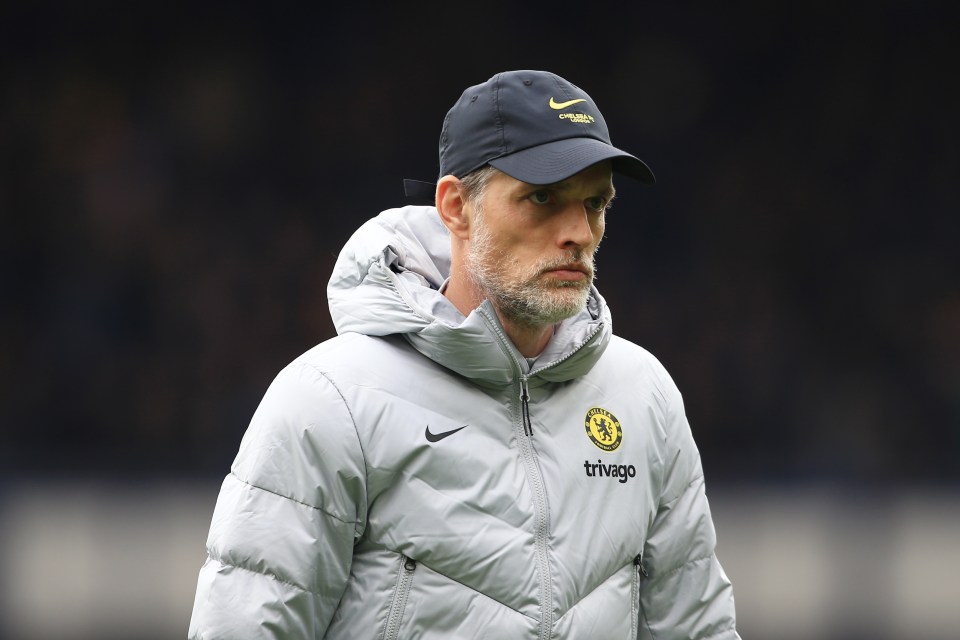 “He is a unique character and plays on an outstanding level. He sometimes takes the focus towards him, he loves responsibility.

“Nobody likes this decision but we have to accept it. Like it or not there will be life at Chelsea after Toni. It is also the most important thing for us that it ends like it started, on the highest level.”