"My team and I always watch videos on the rival and we strategize what we're going to do to win. The hard training is over, we just have to lose the extra pounds. There's going to be a lot of Mexican fans at the Toyota Arena so I'm really excited."

"I think Bivol was just too much for Canelo. I am a little sad as a Mexican boxing fan. In a way I do have to get revenge since I represent Mexico as well."

"I've been in the US before but not as a fighter. I've been here for boxing matches. I know the atmosphere and I like it. I'm first on the ladder and Zurdo is right under me so it was a fight that had to happen. We'll see what happens."

"I saw a lot of potential in Zurdo and that's why I signed him once he became a free agent. The vision is to beat Mayweather's record. There are a lot of fights and opportunities for him. It's just a matter of positioning Zurdo and forcing fighters to fight him. In the future I can see him make a title defense in his hometown. 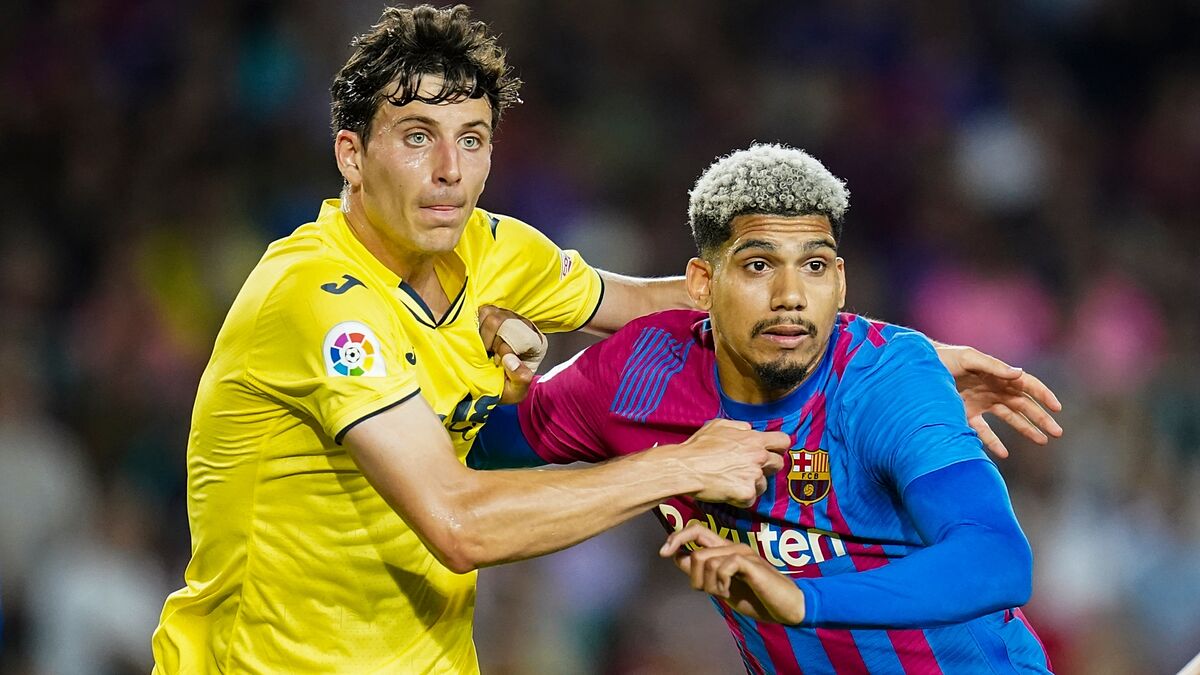 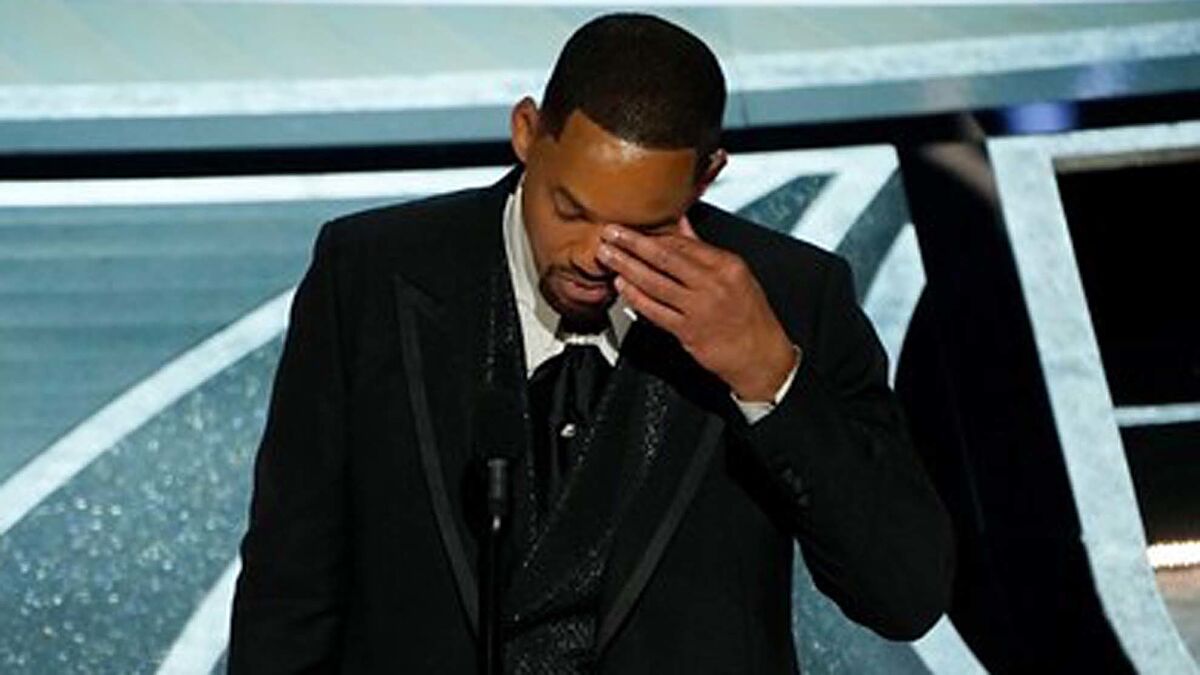