Roberto Firmino is something of an anomaly in the Premier League.

Not quite a no.9, not quite a no.10, the Brazilian has been integral to Liverpool’s success in recent years, but often does not get the recognition he deserves.

This is because, despite being asked to perform a very different role to say Romelu Lukaku, people just expect Firmino to be netting 25 goals a season because he is Liverpool’s striker.

The 30-year-old does not really do this, though, and would score just nine goals in 48 ties for the Reds last term.

Firmino had also had a pretty slow start to the current season, but he would bag a brace vs FC Porto and then a hat-trick vs Watford in the league last time out.

Firmino and co. are now set to face off with Manchester United on Sunday afternoon.

Ahead of the tie, Jurgen Klopp has been heaping praise on the South American and highlighted why he is such an important player whilst also labelling him the best offensive defender he has seen in his life:

“He is a connector; the best offensive defender I ever saw in my life. A very important player for us.

“He’s a ball-chaser, incredibly smart tactically and able to play in the tiniest spaces; to make good decisions in really quick time.

“And on top of that he can score goals, which is why we are so happy when he rewards himself from time to time, like the hat-trick he got at Watford.”

“He is just a brilliant player and it really is a joy to work with him. It isn’t impossible to play our way without him because we do have options but when we started this years ago it was because Bobby could play the role. So he was very influential in all the things we did.”

Jurgen Klopp insists Roberto Firmino is the ‘best offensive defender’ he has EVER seen https://t.co/J5jQyGE3T1 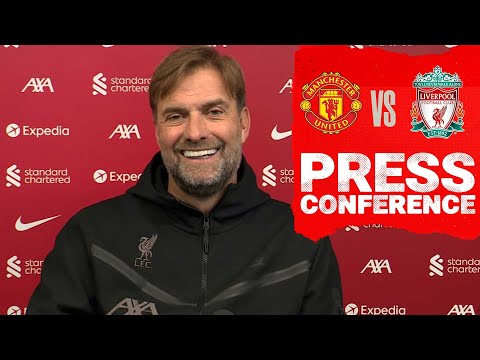 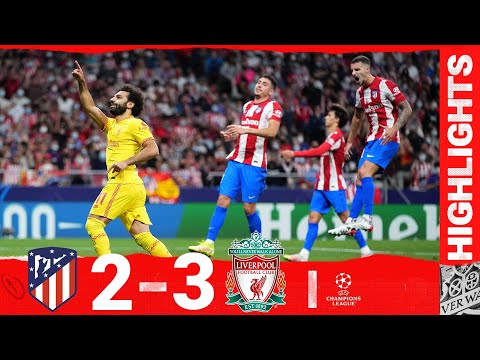 Highlights: Atletico 2-3 Liverpool | Salah wins it with a penalty in Madrid

Watch key highlights from Estadio Metropolitano, where the Reds secured all three points in…