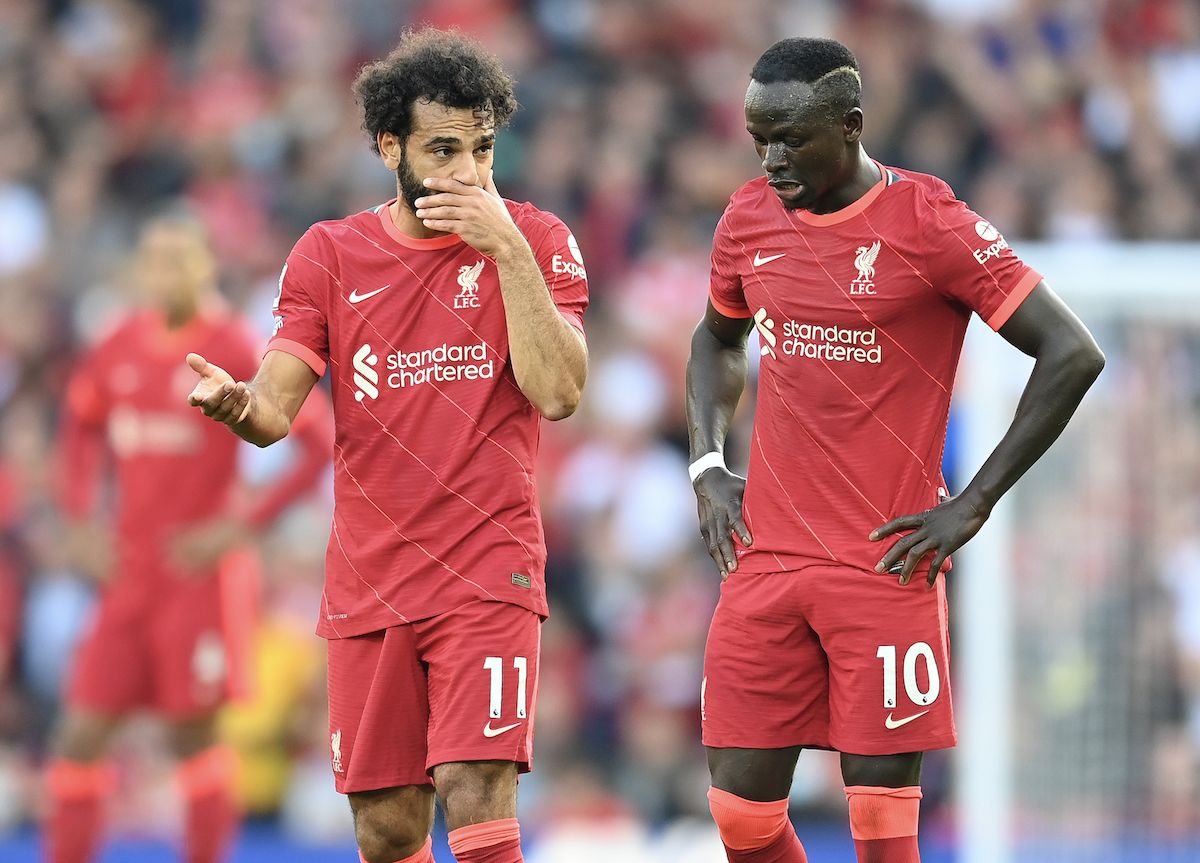 Liverpool are set for new contract talks with superstar Mohamed Salah and are confident an agreement is not far away after a long contract standoff with the forward.

A source close to Liverpool has told Football Insider that the Egypt international is keen to stay on Merseyside and has compromised on his initial £500,000-a-week wage demands in order to sign what would still be a “huge” new deal with the Reds.

The saga between Liverpool and Salah over a new contract has gone on for months as the Egyptian’s contract comes to an end in 2023. The Merseyside club have always made it clear that they want to keep Salah but were initially put off by the £500,000-a-week he wanted to stay at Anfield, which he has claimed is not “crazy” given his achievements in a red shirt. 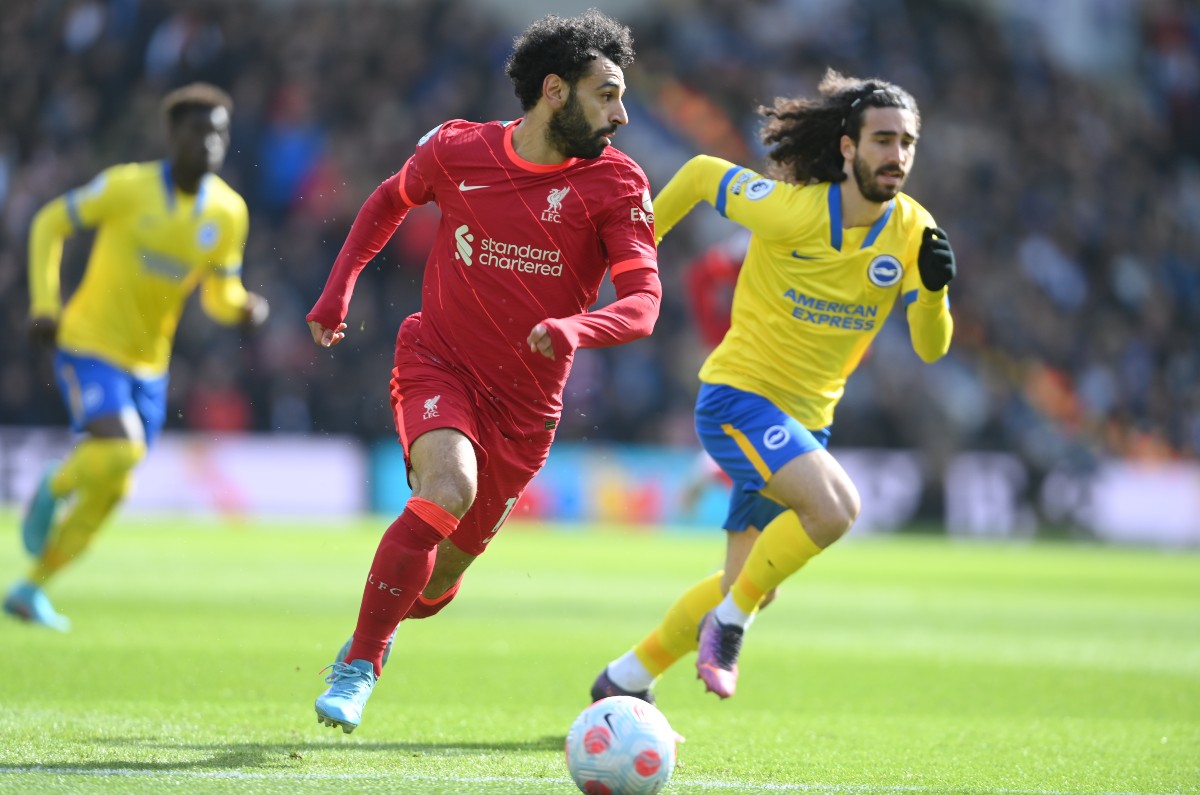 Salah has been immaculate for Liverpool since signing from Roma back in 2017 and has just been named the Football Writers’ Association’s Footballer of the Year for his achievements in this campaign. The Liverpool forward was incredible for Jurgen Klopp’s side before Christmas but has seen his form dip ever since returning from the African Cup of Nations.

Nevertheless, Liverpool fans will be delighted that there is a positive update on his future and that their Egyptian king will be offered a four-year deal running until the summer of 2026, which keeps Salah at the club until he is 34.

The deal could be worth more than £80million in total says Football Insider, which would catapult Salah into the top bracket of earners in global football.