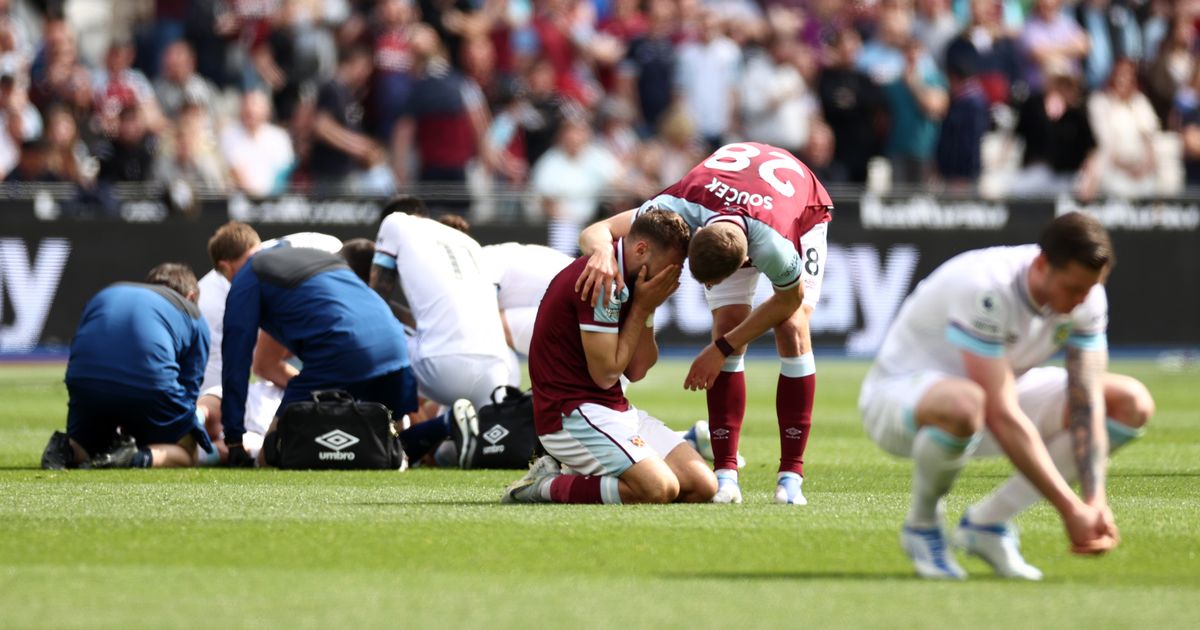 Burnley’s Ashley Westwood has suffered a horrific injury in the Claret’s match with West Ham which left Nikola Vlasic distraught after being the other player in the collision.

In the video below, which contains graphic content, the West Ham player can be seen running into Westwood and everyone reacts horrified as the Burnley midfielder’s ankle is turned the other way. 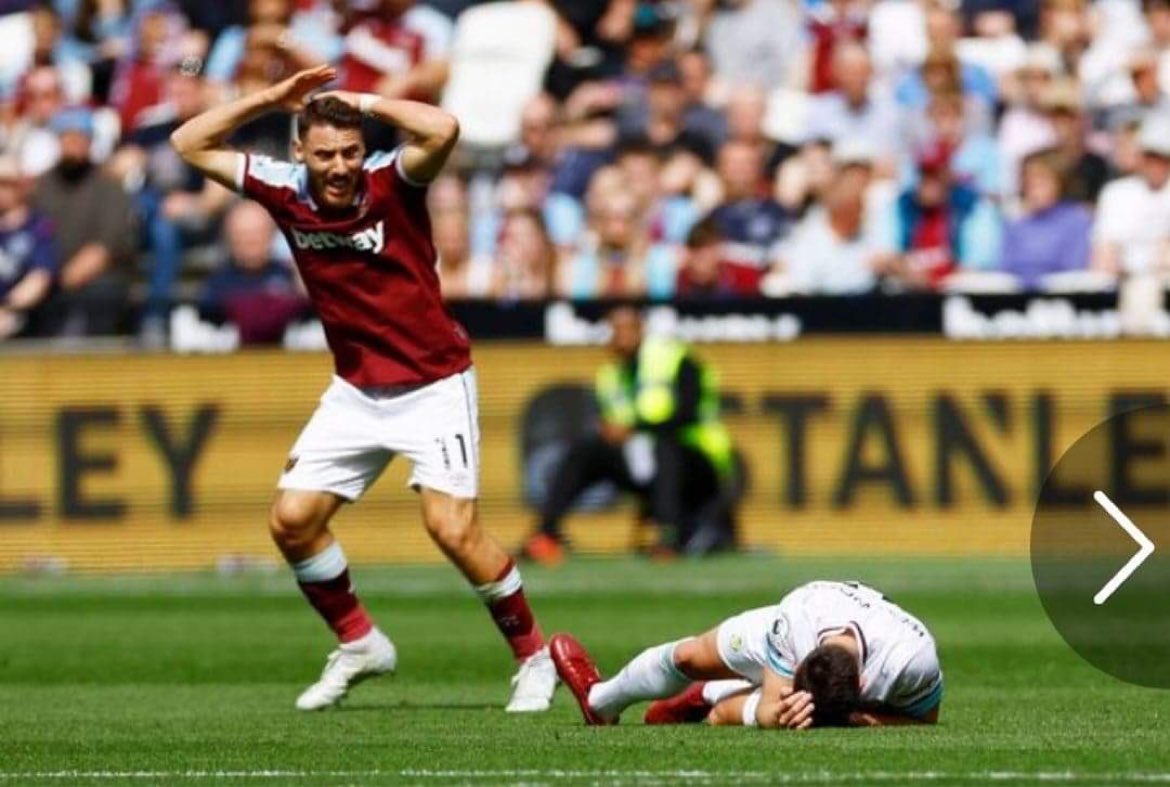 We hope Westwood makes a full recovery as it is never nice to see something like this happen to a player.