Who is Georgina Rodriguez? Cristiano Ronaldo’s girlfriend, influencer with more than 28m Instagram followers and soon-to-be Netflix star who went from ‘selling luxury to being gifted it’

Cristiano Ronaldo may be the star of the show at Manchester United but the CR7 household is bracing itself for a new attraction.

Georgina Rodriguez is renowned for being the girlfriend of one of the world’s most famous footballers but the model and influencer is branching out on her own. 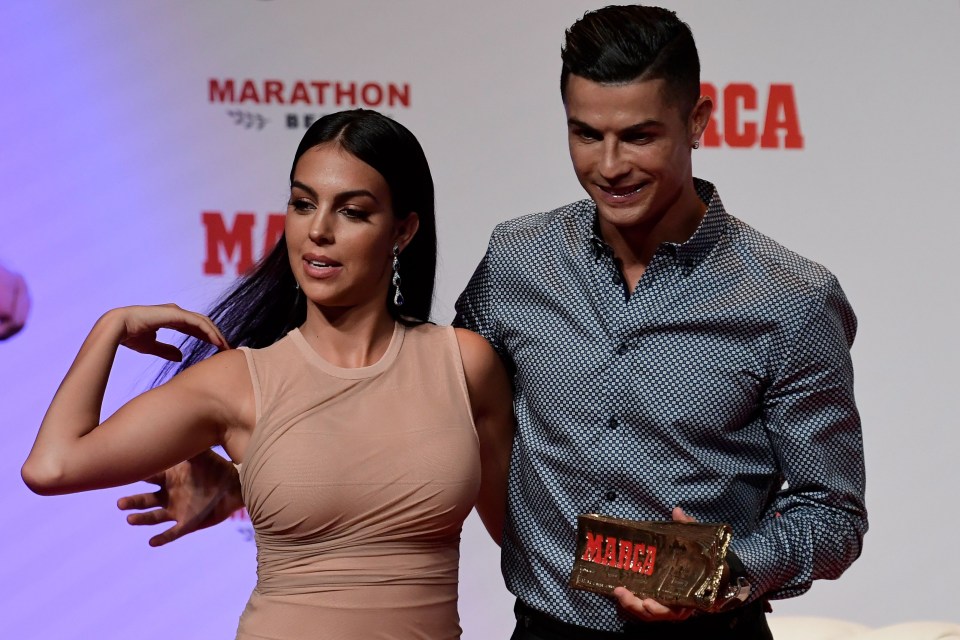 Rodriguez is the famous other half of Ronaldo 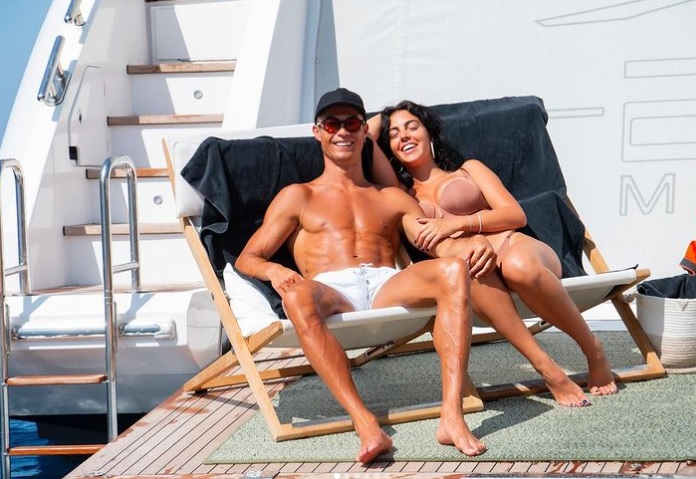 The pair have been an item for five years

The 27-year-old has more than 28 million followers on Instagram and with a new Netflix documentary set for release it means that her fame is only going to grow.

So who is Georgina Rodriguez? Here, talkSPORT takes a look.

Who is Georgina Rodriguez?

Born on January 24, 1994, Rodriguez grew up in Jaca, Spain, after being born to a Spanish mum and an Argentine dad.

Her father is a convicted cocaine trafficker named Jorge, who spent ten years in jail.

After learning dance, Rodriguez changed careers into modelling and social media influencing after a period studying English in London. 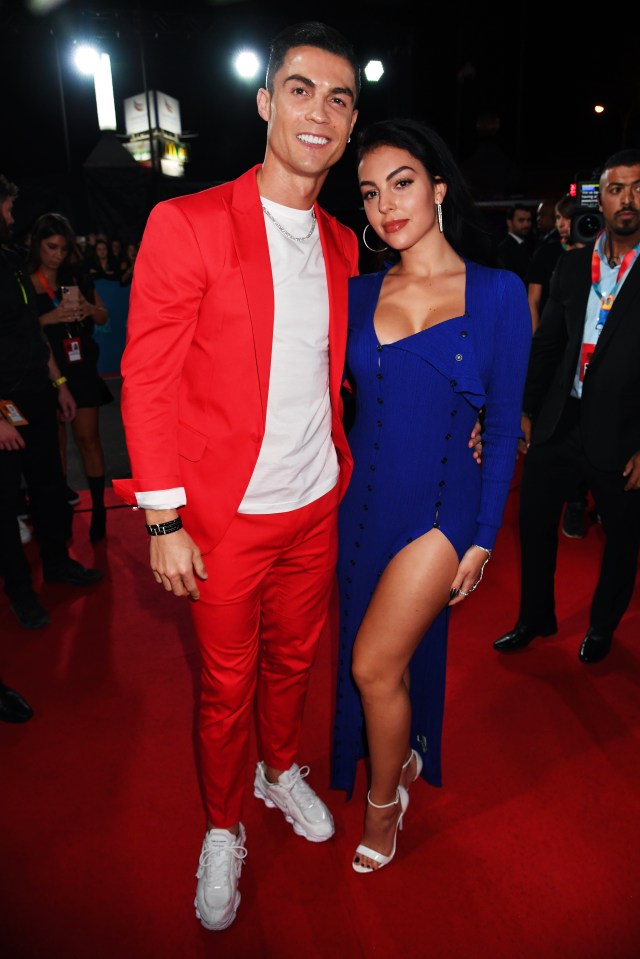 The 27-year-old is a model, influencer and soon-to-be Netflix star

Rodriguez started dating Ronaldo in November 2016 when they were pictured walking around Disneyland Paris.

Speaking to The Sun: “Our first meeting was at Gucci, where I worked as a sales assistant.

“Days later, we saw each other again at another brand’s event.

“It was then that we could talk in a relaxed atmosphere, outside my work environment. It was love at first sight for both.”

The couple welcomed their first child, Alana Martina, on November 24, 2017, while the pair also revealed that they’ll be welcoming twins next year.

Ronaldo currently has four children with Cristiano Ronaldo Jr, as well as twins Eva and Mateo, being born prior to the pair getting together to surrogate mothers.

Rodriguez revealed that she’ll be releasing a Netflix documentary, named ‘I Am Georgina’. 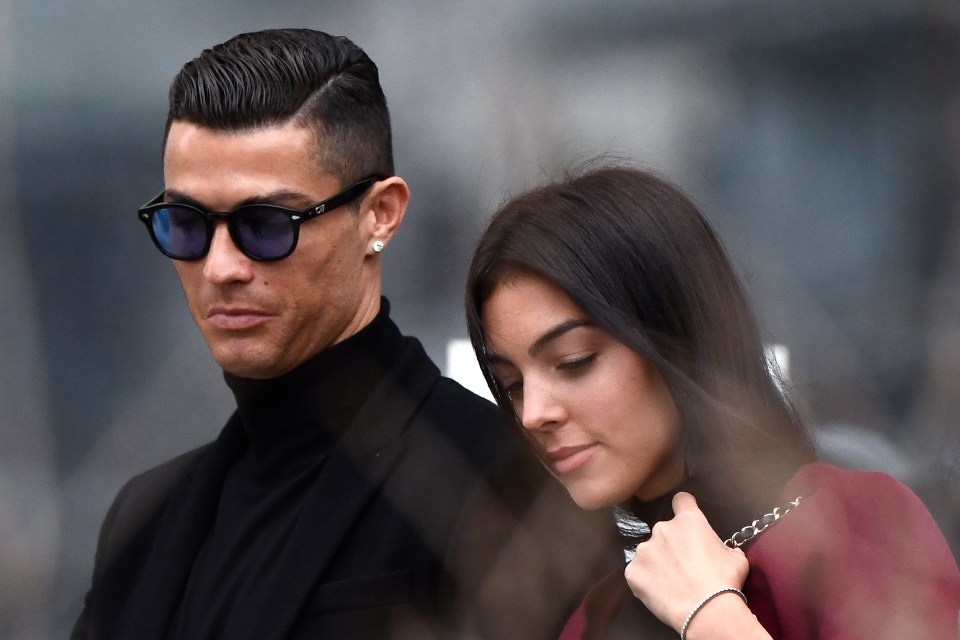 Director of entertainment for Netflix Spain, Alvaro Diaz adds: “Georgina is totally honest and recognises in the documentary that her life changed from having nothing to absolutely everything.

“I Am Georgina has a strong aspirational component. Georgina went from selling luxury to being gifted it and showing it off on the red carpet.

“She was a normal young woman whose life changed dramatically one day.

“She was leaving work one day and crossed paths with the love of her life. Who has not dreamed of that?”

A confirmed release date is yet to be announced, however it’s expected to be available to view before the end of 2021.