Former England star Gary Lineker was quick to laugh at Alan Shearer's expense over the fact his fellow Match of the Day co-star and ex-Three Lions striker has never lifted the FA Cup.

It has long been a running joke between the pair that both boast trophies in their respective collections that the other does not. While Lineker never won the first division with any of his sides, Shearer lifted the Premier League while at Blackburn - but an FA Cup always managed to evade the Newcastle legend.

Lineker, on the other hand, lifted the oldest competition in football while at Tottenham Hotspur during the 1990/91 campaign. Shearer reached the final of the FA Cup twice with Newcastle in 1998 and 1999 against Arsenal and Manchester United but fell short on both occasions.

Ahead of this year's FA Cup final between Chelsea and Liverpool on Saturday, Lineker addressed the void in Shearer's trophy cabinet by catching a quick video of the former Southampton star sitting alongside the piece of silverware.

"There it is look, that little beauty," Lineker proudly declared. "Here's the cup you won" he barked at Shearer while holding a small plastic coffee cup in his colleague's direction.

In response, the Premier League's record goal-scorer could do little more than life before crudely replying with a middle-fingered gesture to let Lineker know exactly what he thought of the joke.

HAVE YOUR SAY! Who had a better career - Gary Lineker or Alan Shearer? Comment below

The pair are both covering what promises to be one of the most evenly contested FA Cup finals in recent memory as Jurgen Klopp's Reds take on Thomas Tuchel's Blues - though they will actually be playing in yellow.

It is thought to stem from superstition, Chelsea have had wretched recent luck under the Wembley arch having lost the last two FA Cup finals alongside the Carabao Cup final earlier this season - also against Liverpool.

All of those matches were contested while Chelsea were donning their iconic Blue home kit so the aim is to end that run of dismal form on the biggest stage by switching to their yellow away kit. The strip in question is the same one Tuchel's men wore to beat Crystal Palace at Wembley in this season's semi-final.

Chelsea have worn yellow in an FA Cup final before - back in 2009 when they clashed with another Merseyside-based outfit in Everton under the iconic Wembley arch. It proved to be a success as the Blues came from behind to beat the Toffees 2-1 to lift the trophy for what was then the club's fifth FA Cup triumph. 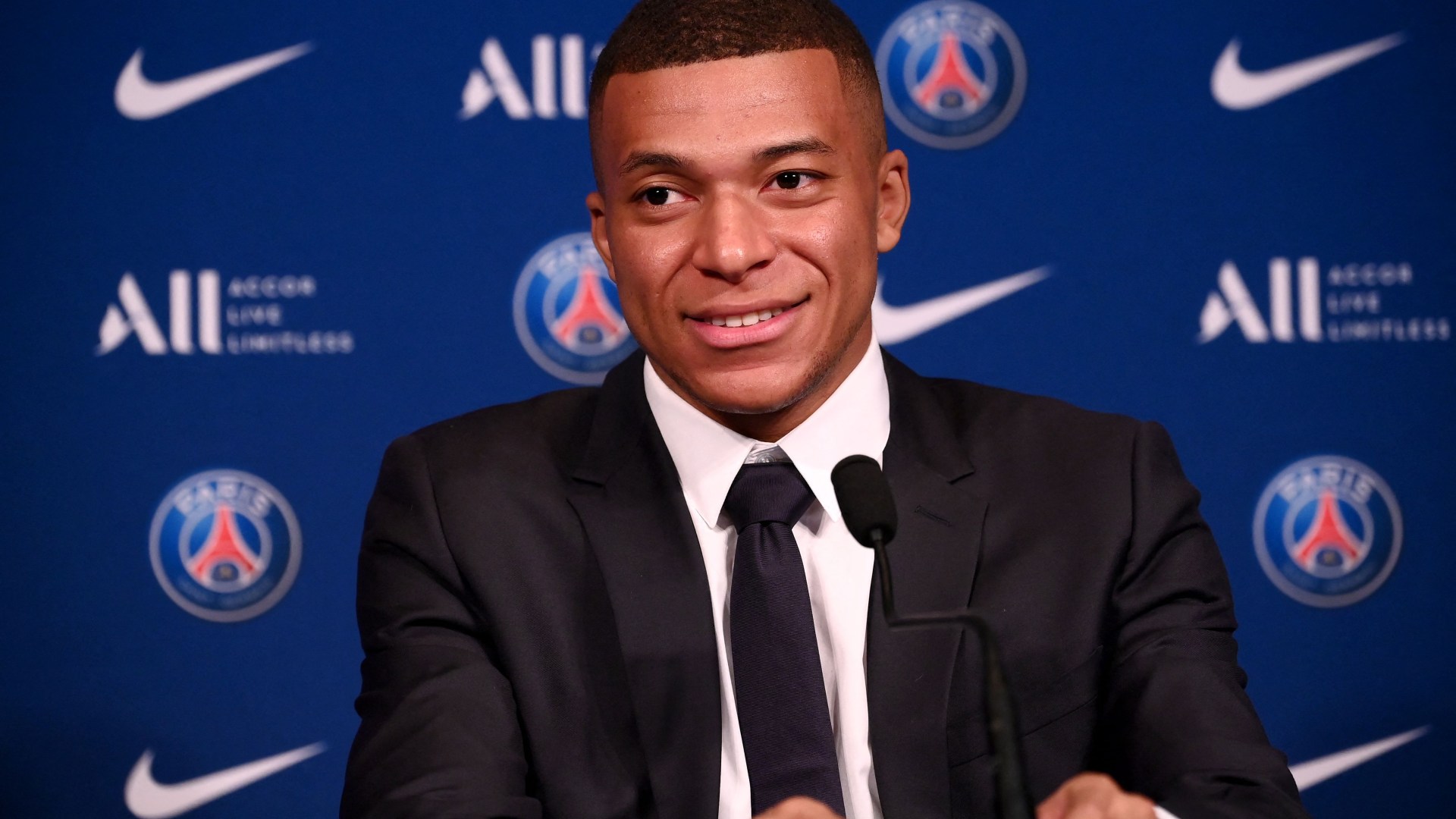 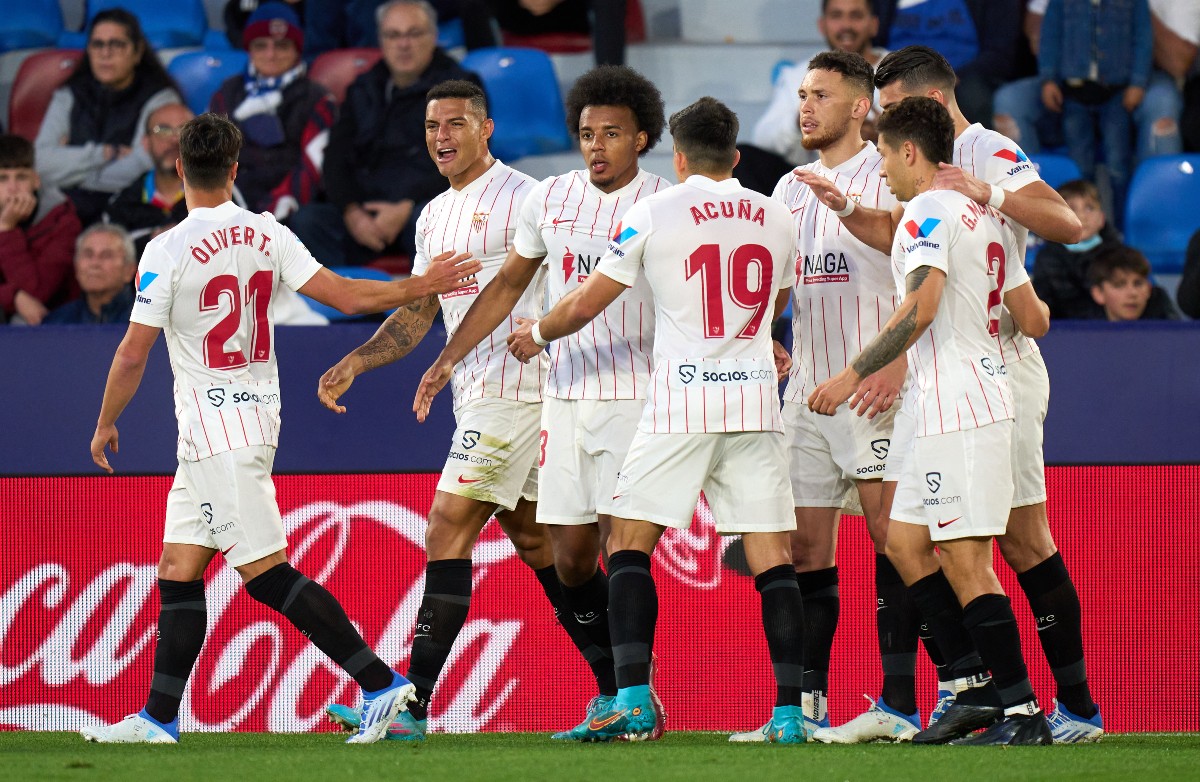 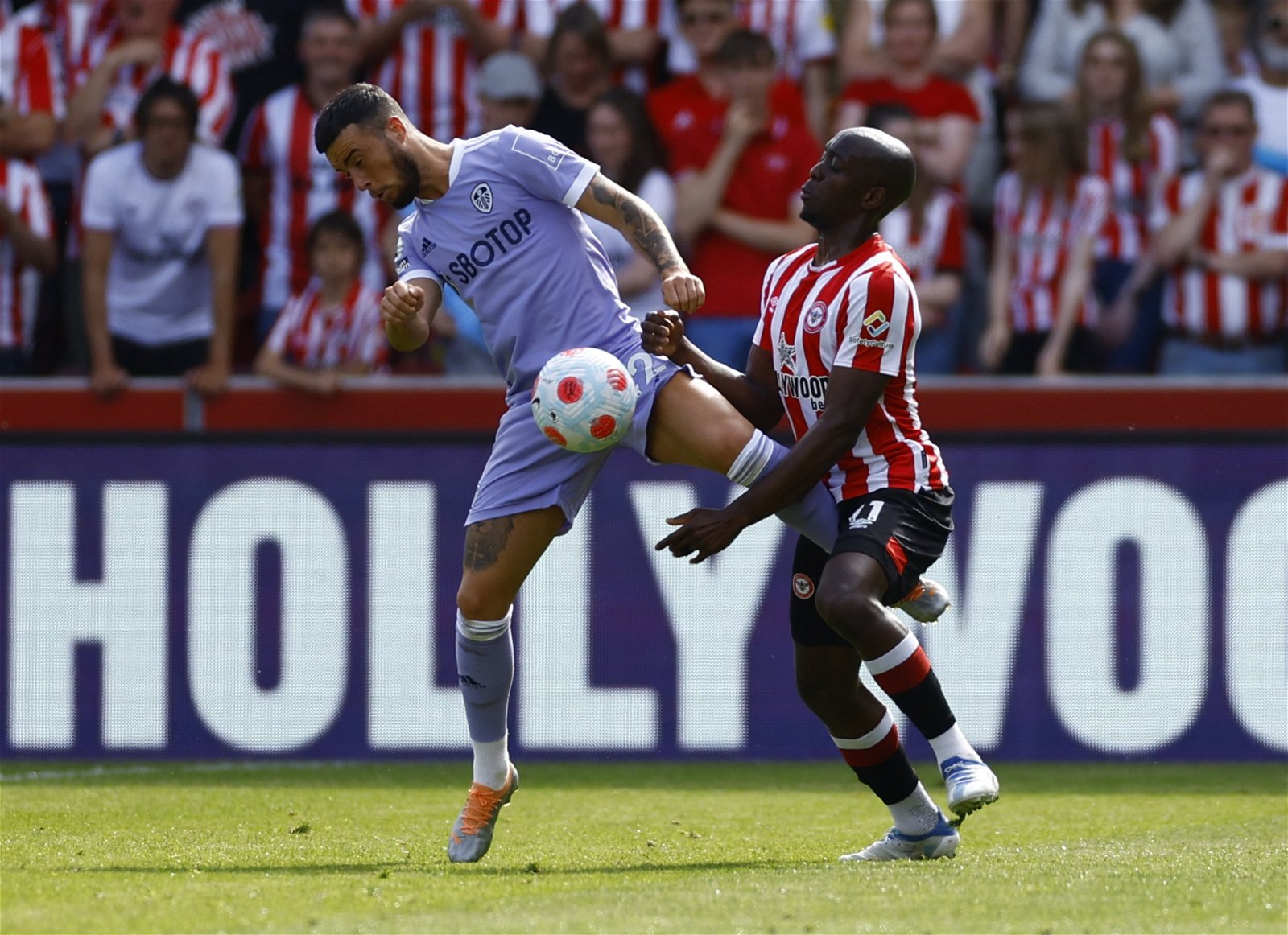