Here are your morning headlines for January 26.

The Frenchman has joined Los Nervionenses on a loan deal until the end of the season.

Julen Lopetegui has been short of forwards amid injury issues with Youssef En-Nesyri and Erik Lamela, and Martial should add much-needed quality depth.

Alexander Isak is likely to stay put at Real Sociedad despite reported interest from Arsenal.

The Swedish striker is key for La Real, and according to Mundo Deportivo, he is desperate to fight for a Champions League spot with his current club.

That means Arsenal will likely miss out on a move for Isak.

Gil has struggled to adapt to English football following his move from Sevilla in the summer.

According to Mundo Deportivo, La Real could make a move for Gil before the end of the window as they look to add depth out wide. 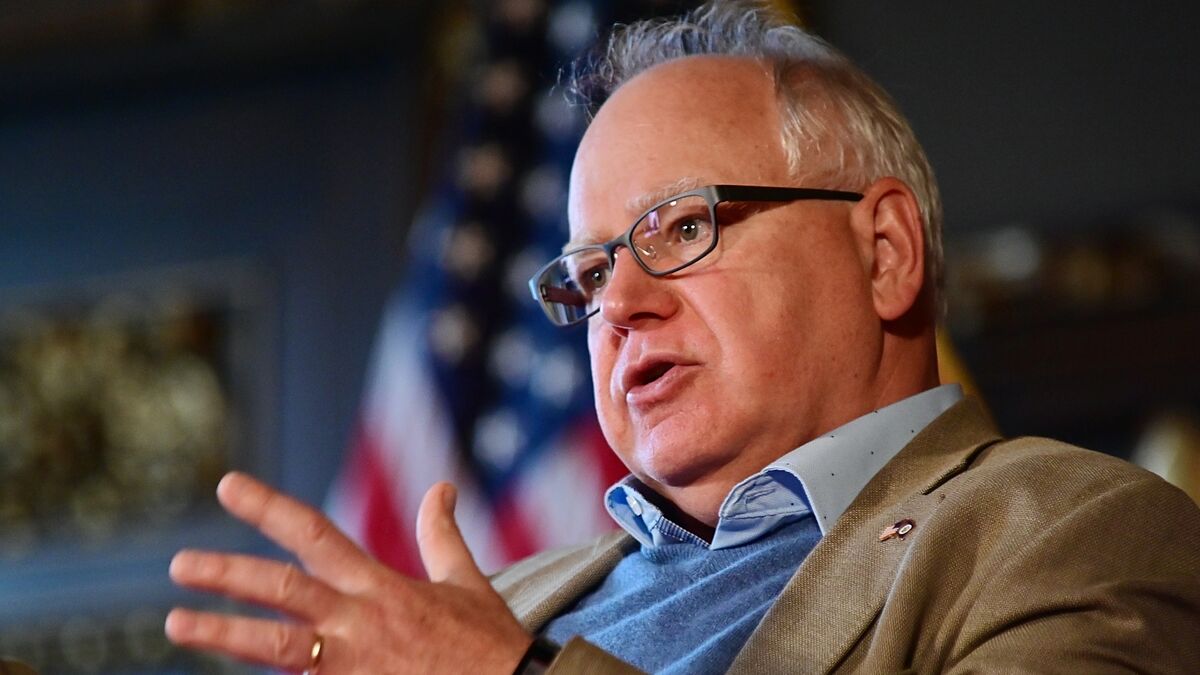 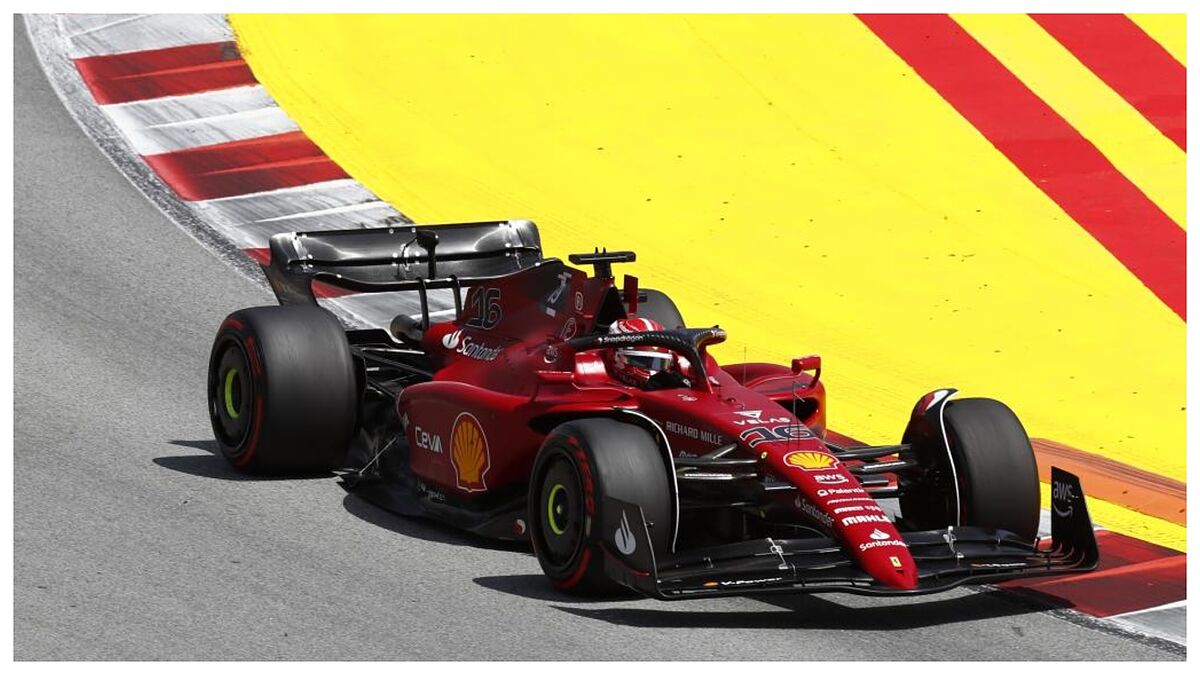