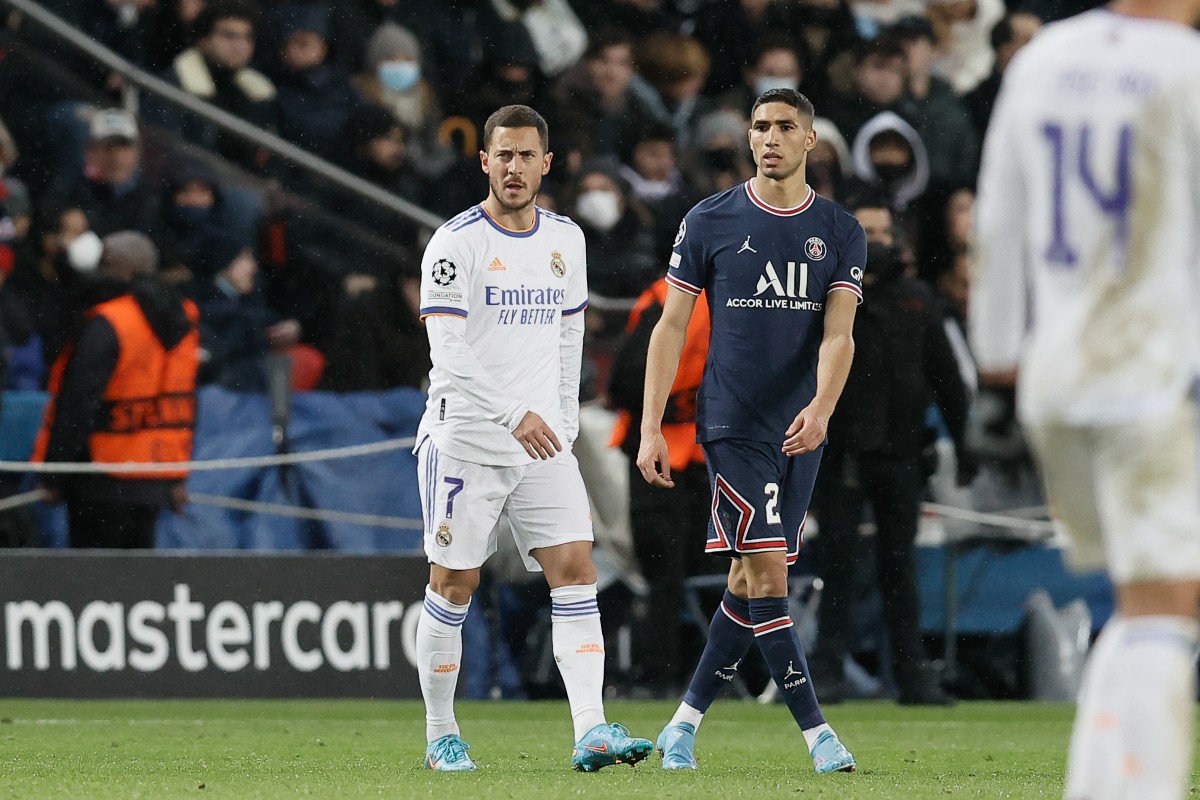 Arsenal and Chelsea may be interested to know that Real Madrid flop Eden Hazard is reportedly confused and frustrated after continuing to be snubbed by manager Carlo Ancelotti.

The Belgium international has struggled to show his best form during his time at the Bernabeu, partly due to fitness issues, which he believes are now behind him, according to Goal.

The report adds that there had been a possibility of a return to former club Chelsea for Hazard, though that’s now in doubt while the club’s owner Roman Abramovich is placed under sanctions by the government.

Hazard has also been linked with Arsenal by Foot Mercato in recent times, and it makes sense that the 31-year-old is still highly regarded in the Premier League after being such a world class performer at Stamford Bridge for so many years. 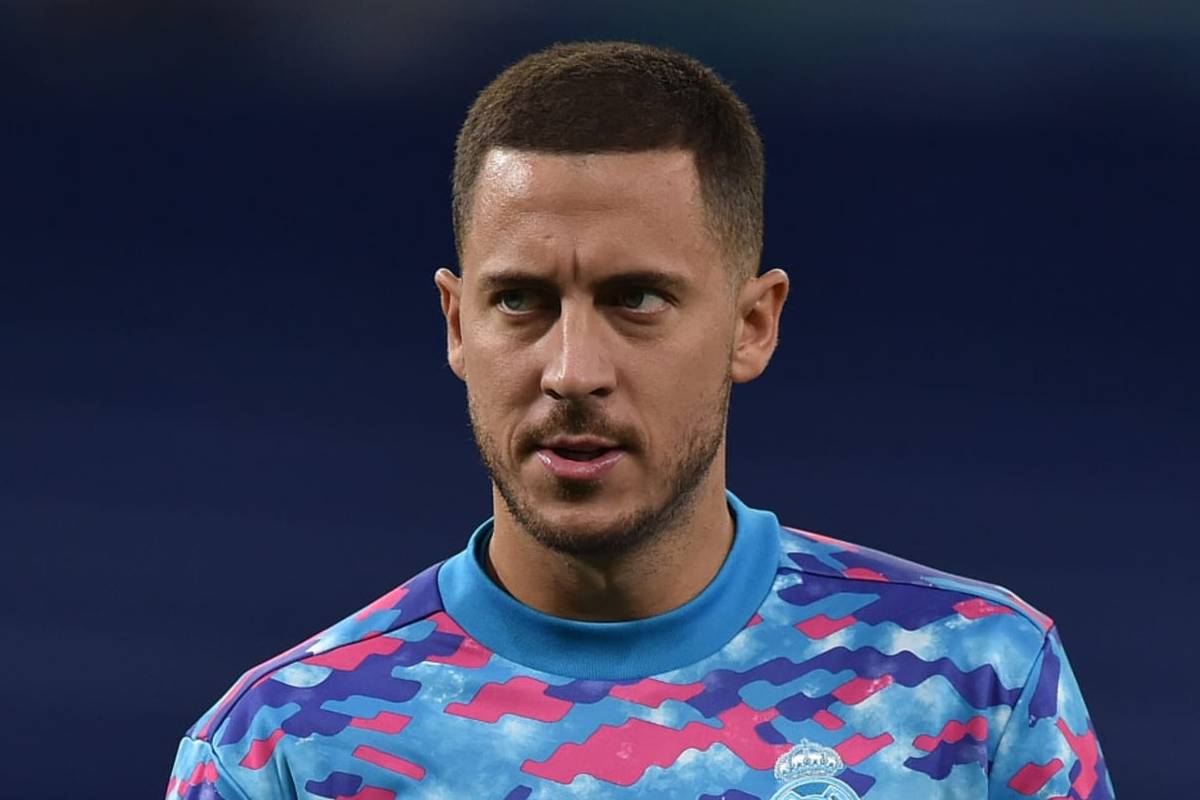 Even if Hazard has never quite got going in Madrid, he could surely still have plenty to offer to clubs like Arsenal and Chelsea right now.

Thomas Tuchel would likely view Hazard as an upgrade on the likes of Christian Pulisic and Timo Werner, who haven’t been able to fill that void left by Hazard when he left the club in 2019.

Arsenal, meanwhile, urgently need an upgrade on the out-of-form and out-of-favour Nicolas Pepe, and they seem to have a good relationship with Real Madrid following recent deals for the likes of Martin Odegaard and Dani Ceballos. 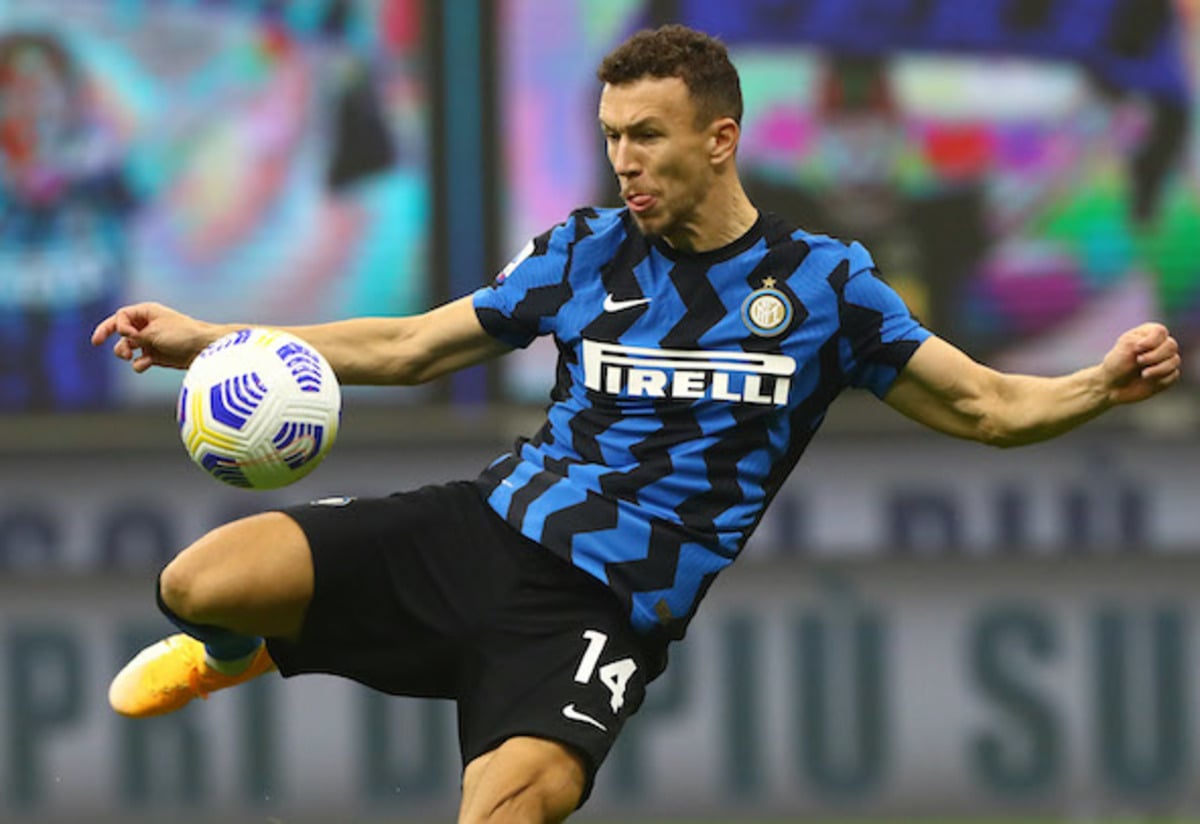 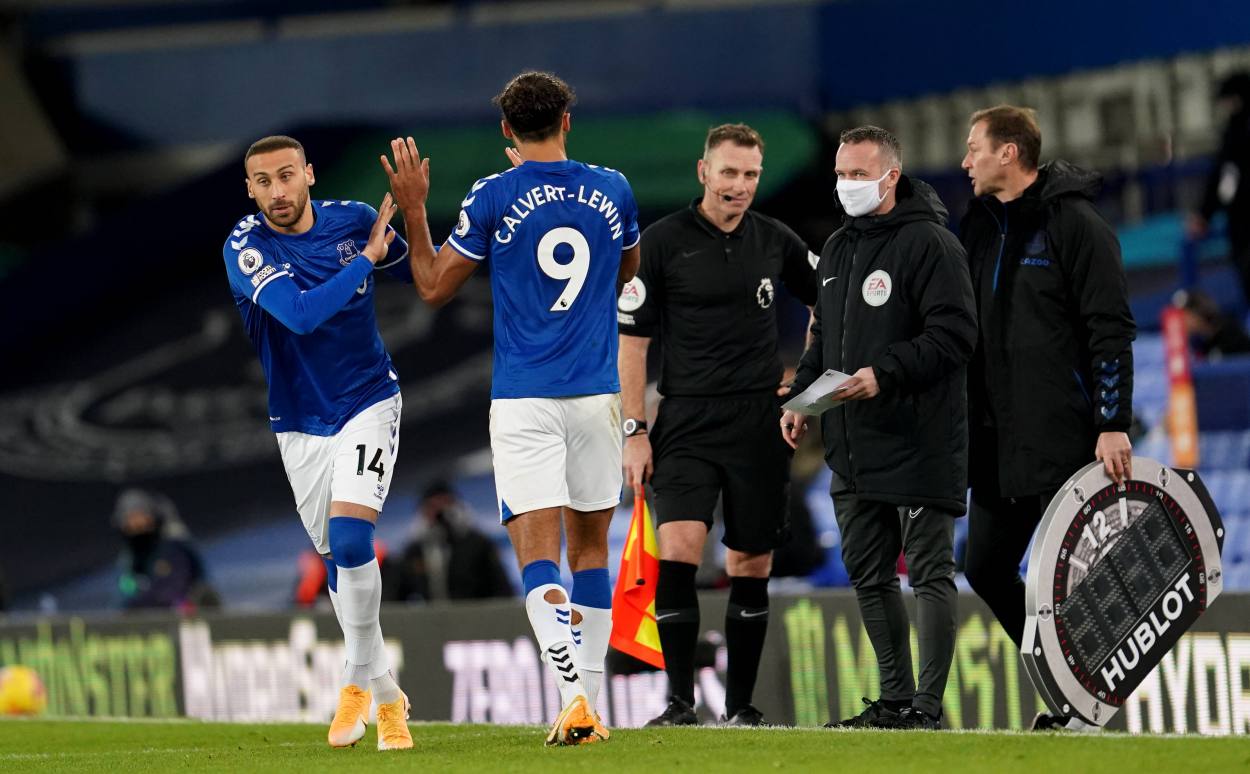