A striker merry-go-round could soon be set in motion between some of Europe’s top clubs, amid major developments in Dusan Vlahovic’s potential departure from Fiorentina.

The name of Serbian hitman Vlahovic has taken its place front and centre in the headlines once more late on Monday night.

This comes after Fiorentina director Daniele Prade’s confirmation that the club are ready to sell their talisman this month was followed by the revelation that one of the continent’s giants are preparing an official proposal for his signature.

Not long-time admirers and heavily-linked Arsenal, but instead the Viola’s Serie A rivals, Juventus.

As per Bianconeri transfer insider Romeo Agresti, regarded as the go-to source for all matters Juve-related, the Turin heavyweights, over the coming hours, will formulate their first official offer in an attempt to lure Vlahovic to the club with immediate effect:

And, if the Old Lady do ultimately manage to push a deal for the Serb over the line, then a departure from Massimiliano Allegri’s attacking ranks could well swiftly follow suit.

As confirmed by Agresti in a further post across social media a short time ago, Barcelona are patiently awaiting developments in Juventus’ Vlahovic raid.

This comes with the Blaugrana, at the direct request of manager Xavi Hernandez, primed to swoop for Alvaro Morata – currently on loan at the Allianz Stadium from Atletico Madrid.

Monday’s developments, of course, leave the aforementioned Arsenal, hot on the trail of Vlahovic throughout January, with fresh work to do.

It is common knowledge that Mikel Arteta and co. are on the lookout for reinforcements up top ahead of the 2nd half of the campaign, amid uncertainty surrounding the futures of all of Pierre-Emerick Aubameyang, Alexandre Lacazette and Eddie Nketiah.

In turn, alternative avenues will now need to be sought, and fast.

One such option which would no doubt appease many a Gunners supporter comes in the form of Real Sociedad talent Alexander Isak, whom it was confirmed earlier today is indeed on the radar of the transfer team at the Emirates:

Aaron Ramsdale reflects on our 0-0 draw with Burnley at Emirates Stadium. #arsenal #ramsdale… 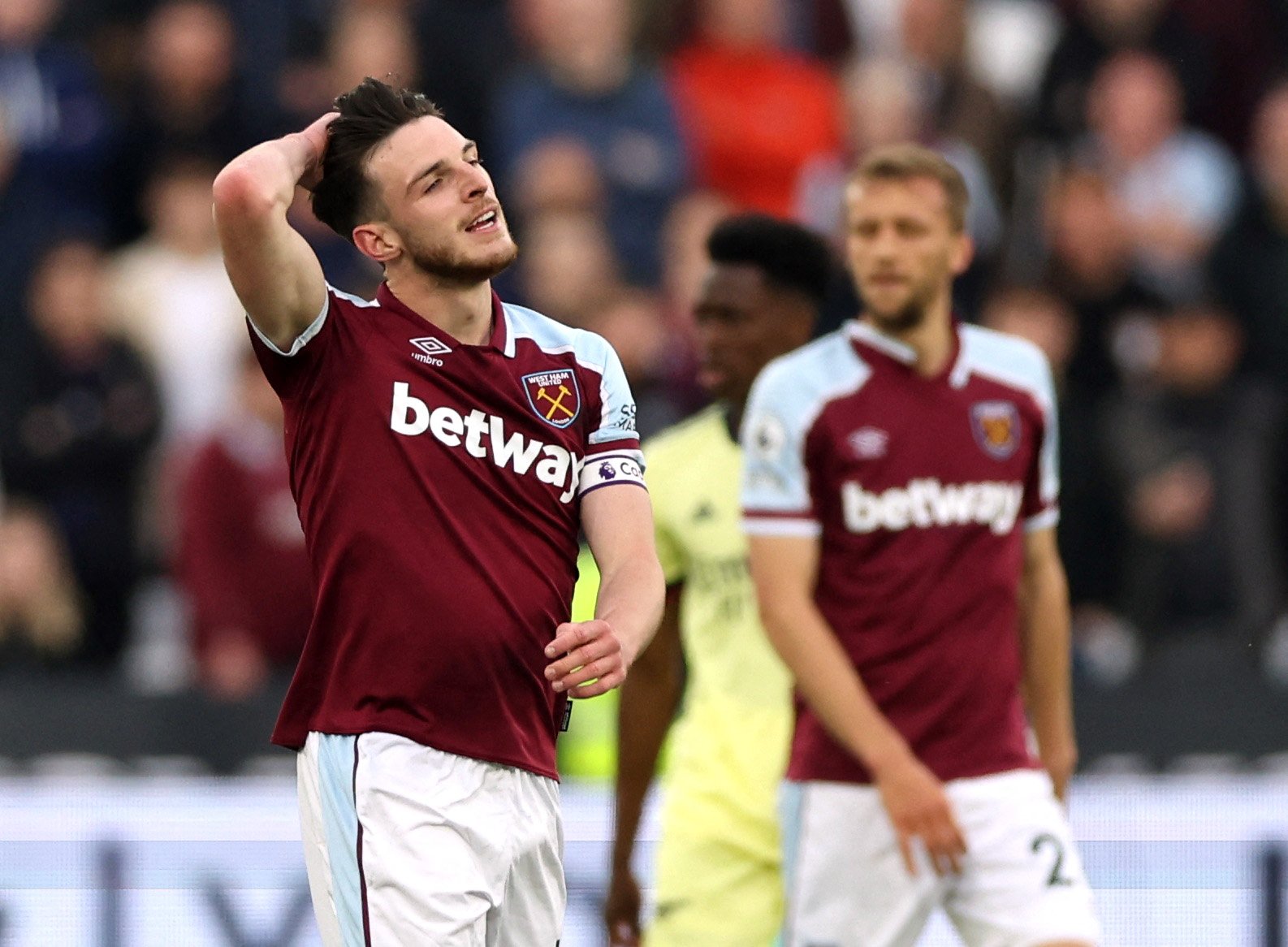