Eden Hazard is set to stay at Real Madrid next season, according to head coach Carlo Ancelotti.

The Belgian international has endured a frustrating time since moving to Spain three years ago, leaving Chelsea for a fee of around £100million. 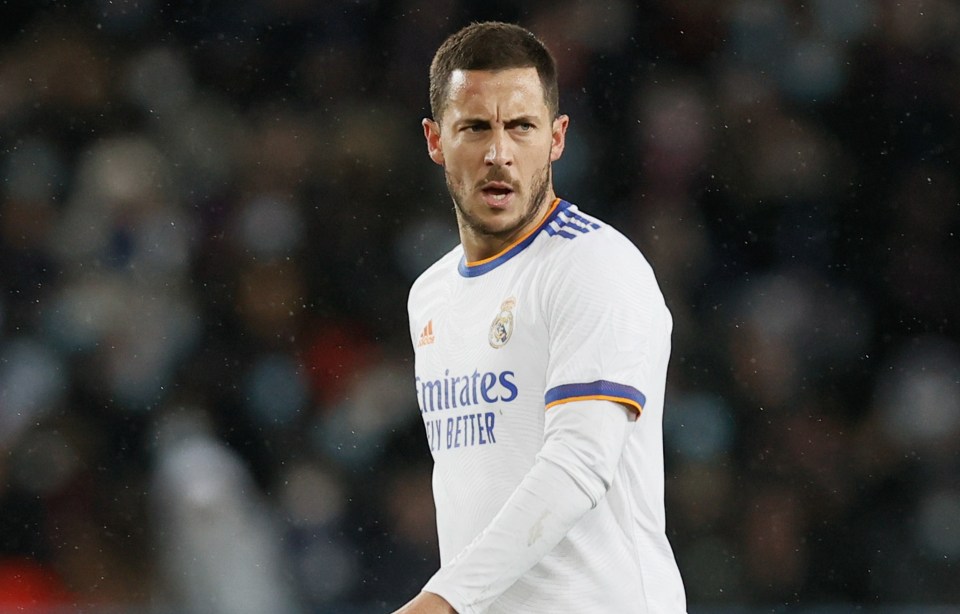 Hazard has had a tough time since moving to Madrid

Injuries and a lack of fitness have hampered his chances of really proving himself as a star man at the Bernabeu, with the 31-year-old making just 65 appearances in his three years at the club.

With just nine starts to his name this term, Hazard had been linked with a move to both Arsenal and Newcastle, but according to Ancelotti, he’s not going anywhere.

The experienced coach said: “His plan is quite clear: he is staying and he is doing so with a lot of motivation because he has had a tough time in these last years.

“He wants to show his quality. Hazard’s plans are quite clear. He is staying next year.”

Asked if Hazard will get more opportunities and minutes next season, Ancelotti said: “I think so.

“There are a lot of games, there is tiredness, there will be rotations even if this season there haven’t been as many. Everyone can have their chances. 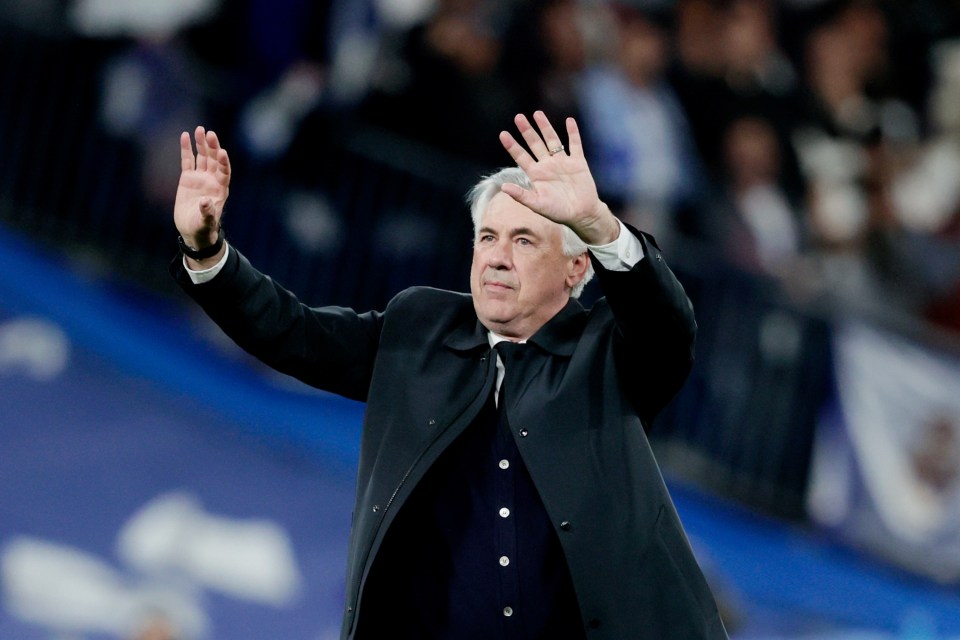 Ancelotti is building an exciting team at the Bernabeu 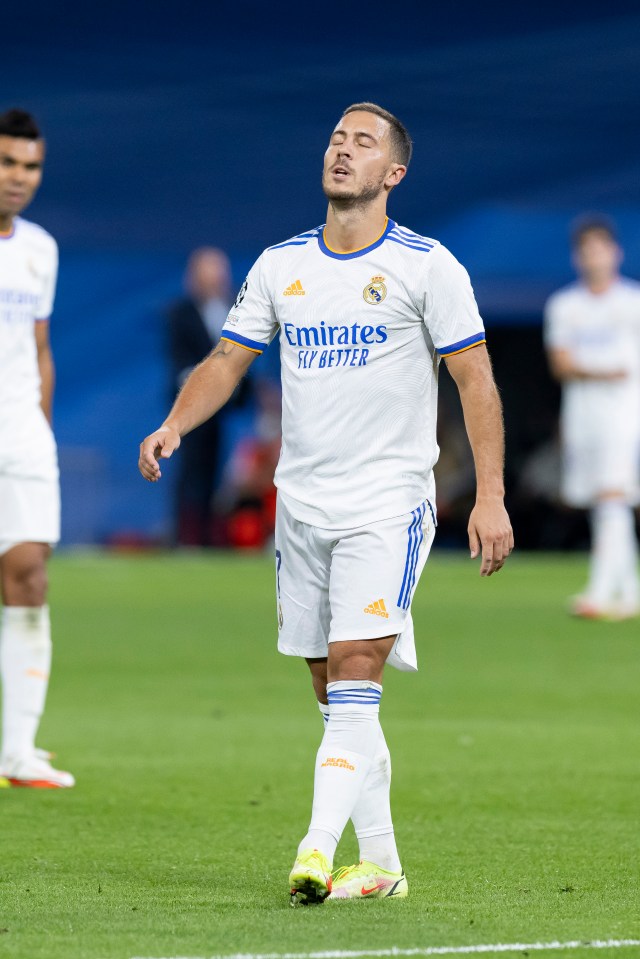 “A starting place at a big club is difficult for everyone, not just the players who play less. I continue to be of the opinion that the quantity of minutes is not as important as the quality.

“This year we have the clear example of Rodrygo, who hasn’t played many minutes but has played quality minutes and has made the difference.”