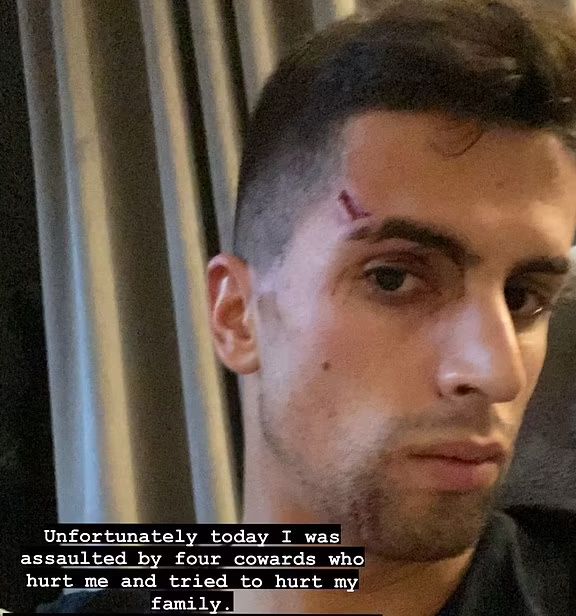 Manchester City defender Joao Cancelo has revealed the extent of injuries he has suffered as a result of an attempted burglary in his home.

Cancelo, who starred in his sides 1-0 win over Brentford on Wednesday, took to social media to reveal the attack and the injuries he has suffered.

As per the Daily Mail, Cancelo managed to see off the thieves, but said that they did manage to take all of his jewellery.

Cancelo’s partner, Daniela, and his daughter, Alicia, were both in the house during the ordeal but are both said to be “ok” following the attack.

The 27-year-old described the attackers as “cowards” but said he will be remain strong in trying to overcome the ordeal.

Manchester City took to their Twitter page to express their support for the full-back, who can play in either full-back position to an extremely high level.

We are shocked and appalled that Joao Cancelo and his family were subjected to a burglary at their home this evening during which Joao was also assaulted. (1/2)

Man City confirmed that Cancelo and his family are helping the police with their investigation into the incident.

Cancelo has played a key role in helping Manchester City forge an eight point lead at the top of the Premier League as they look to win back to back leagues for the second time under Pep Guardiola.