Noel Whelan has urged Newcastle United to launch a bid for Liverpool defender Joe Gomez in the January transfer window.

The former Leeds striker, speaking exclusively to Football Insider, insisted Eddie Howe could build his defence around the 24-year-old for the second half of the season.

The Daily Mail (1 December) claim Gomez would be a man in demand should Liverpool listen to offers next month.

However, Aston Villa are reportedly not among his suitors despite claims Steven Gerrard’s side could make a move.

Whelan suggested Newcastle could solve their defensive issues by signing the England international.

Discussing a potential move for Gomez, Whelan told Football Insider’s Russell Edge: “You’ve seen already that Zouma has been allowed to leave Chelsea. You never say never but it would be a shock.

“There are teams out there that need centre-half replacements. I’m looking at Newcastle for one.

“You could probably build a team around him at centre-half. He’s an amazing player and could be one of the pieces that Eddie Howe is looking for.

“But look, I mean, Joe Gomez seems to sort of player that wants to fight for his place before anything else.

“He’ll only think about his future Liverpool if he’s not required.”

Gomez has struggled for game time this season due to injury problems.

He has managed to start just three times in seven appearances so far.

However, he has not been named in a Premier League starting XI since November 2020.

In Gomez’s absence, Klopp has had Virgil van Dijk, Joel Matip and summer signing Ibrahima Konate at his disposal. 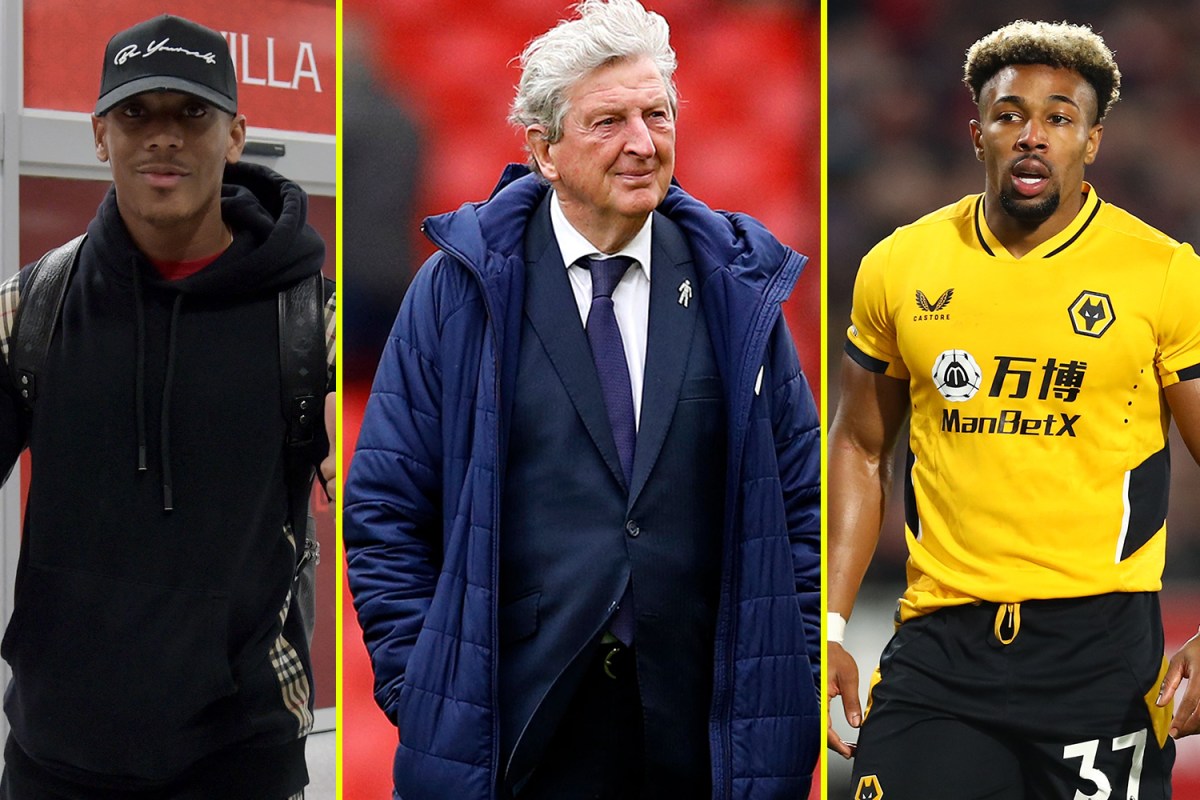