Alan Hutton has insisted Declan Rice will look to quit West Ham if they do not match his ambitions moving forward.

The former Scotland defender, speaking exclusively to Football Insider, suggested the 22-year-old would want to stay with the Irons “forever”.

As quoted by the Evening Standard on Monday (29 November), Rice outlined his ambition to play Champions League football and insisted he hoped that could be with West Ham.

He went on to say he hopes the club “keep on pushing” to finish in the top four.

Hutton insisted Rice had made a clear statement over his future.

Hutton told Football Insider’s Russell Edge: “I think that’s quite straightforward message when you think about it.

“He obviously loves the club, loves playing for them and everything’s going well at the moment.

“But, if they don’t continue the run that they’re on and the progression they’re on, then he might have to look elsewhere. That’s how I read into that.

“It’s fair enough, he gives his all for the club, you can see that. He probably wants to stay there forever.

“But if the club doesn’t match his willingness and motivation to play at such a high level then he possibly might have to move somewhere else.”

Rice’s contract at West Ham runs until the summer of 2024, with the club holding an optional one-year extension clause.

The Irons currently fourth in the Premier League and have qualified for the Europa League knock-out stages. 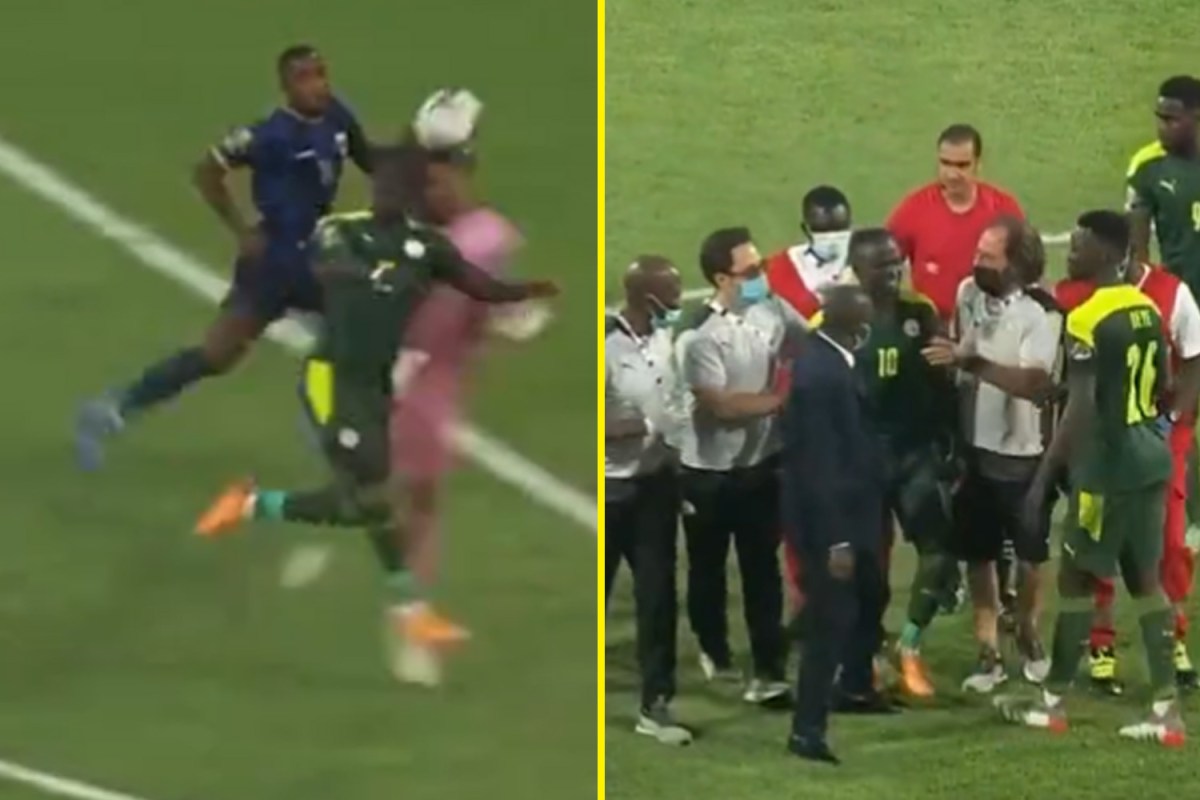 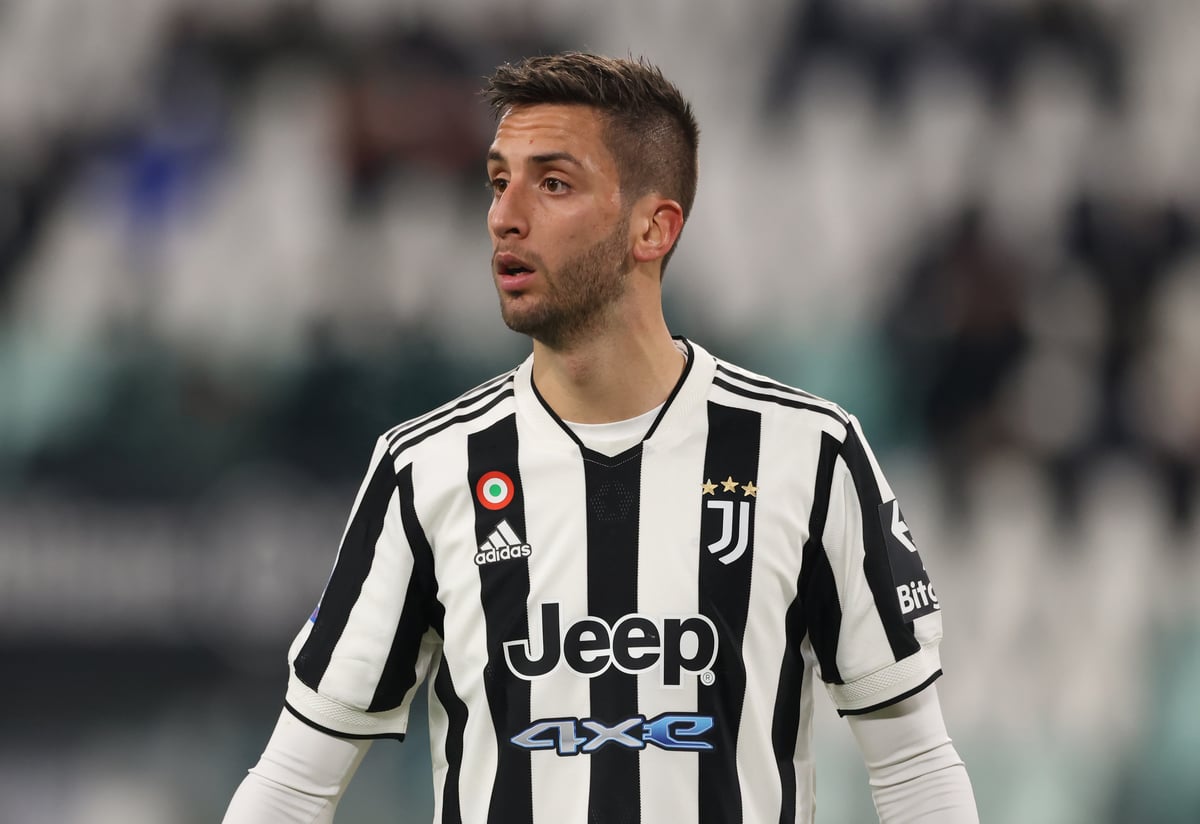 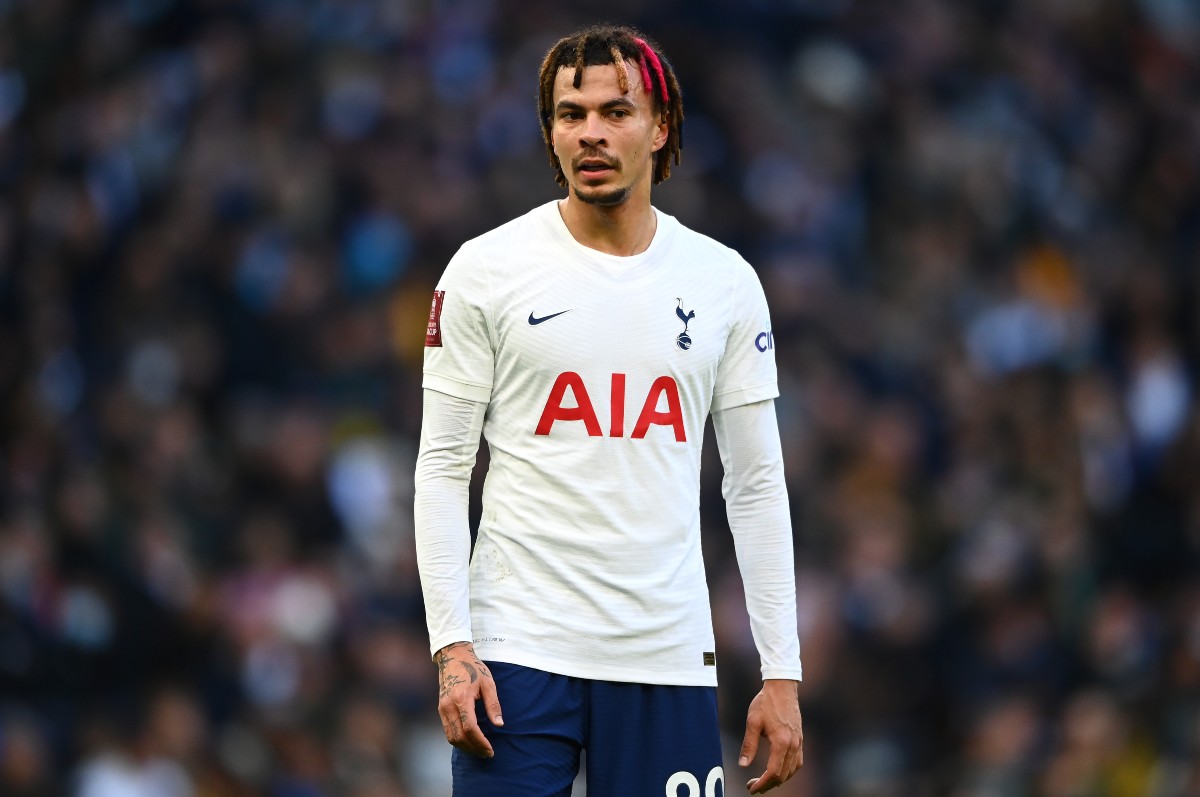