Inter earned a 2-1 victory against Venezia while AC Milan and Juventus played out a scoreless draw.

Atalanta also held Lazio to a scoreless draw, Napoli won 4-1 against Salernitana, and Roma earned a 4-2 victory against Empoli.

Elsewhere, Spezia needed just one goal to beat Sampdoria, Genoa drew 0-0 against Udinese, and Hellas Verona came back to win 2-1 against Bologna.

The Zebrette offered close to nothing in attack but they held on for the draw against Genoa thanks to some saves from their goalkeeper.

A fine defensive performance from the Kosovo international against Salernitana and he also scored a goal in the second half.

La Dea were missing several players so they were not in a position to play their enthralling attacking game. However, they put in a great performance defensively and Demiral played a big part in that.

A solid performance in defence from the Brazilian, while Sassuolo had great difficulty breaching the Toro defence for most of the match.

Provided the creative inspiration that the Aquilotti needed and he scored the winner against Sampdoria.

The Italian international provided another energetic performance in the Nerazzurri midfield and he scored the equaliser against Venezia.

After scoring the winner against Cagliari, the Portuguese midfielder was influential again for the Giallorossi, scoring a goal and supplying an assist this week.

In a match lacking in flair and creativity, Tonali tried to provide some inspiration for the Rossoneri against Juventus. Displayed his ability to play a variety of short as well as long passes.

The Gialloblu was involved in both goals against Bologna, scoring the equaliser with a flick from the outside of his boot and then assisting for Nikola Kalinic.

The English forward keeps on improving game after game. In the victory against Empoli, he scored twice in the first half.

He provided plenty of spark in the Partenopei attack. Scored a goal from the penalty spot and assisted for Rrahmani. 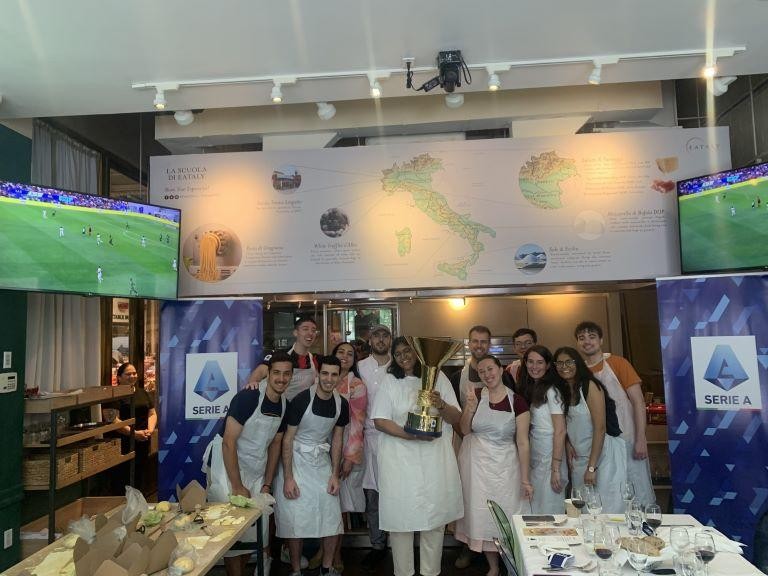 THE LEGA SERIE LANDS IN THE UNITED STATES OF AMERICA 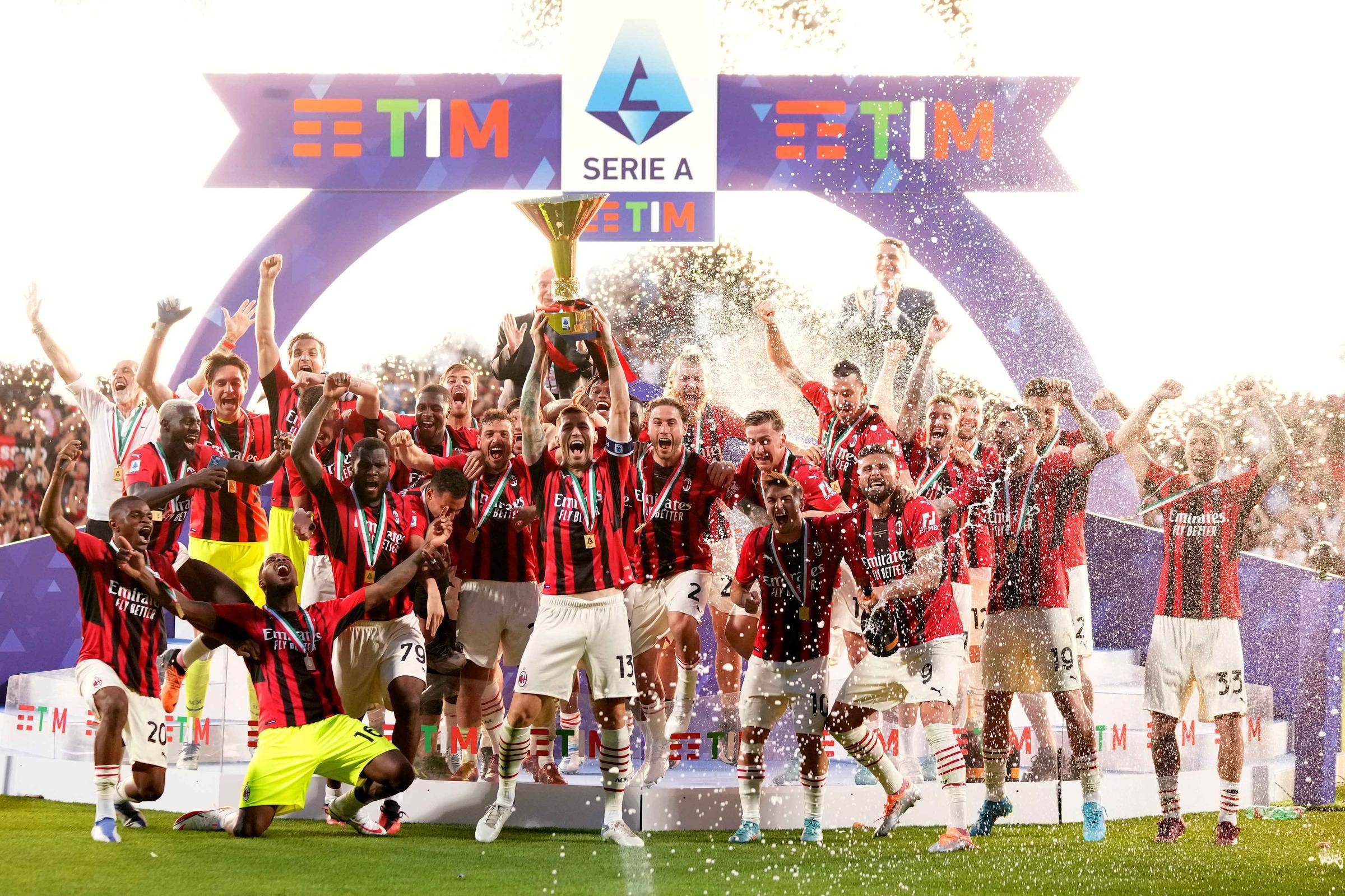 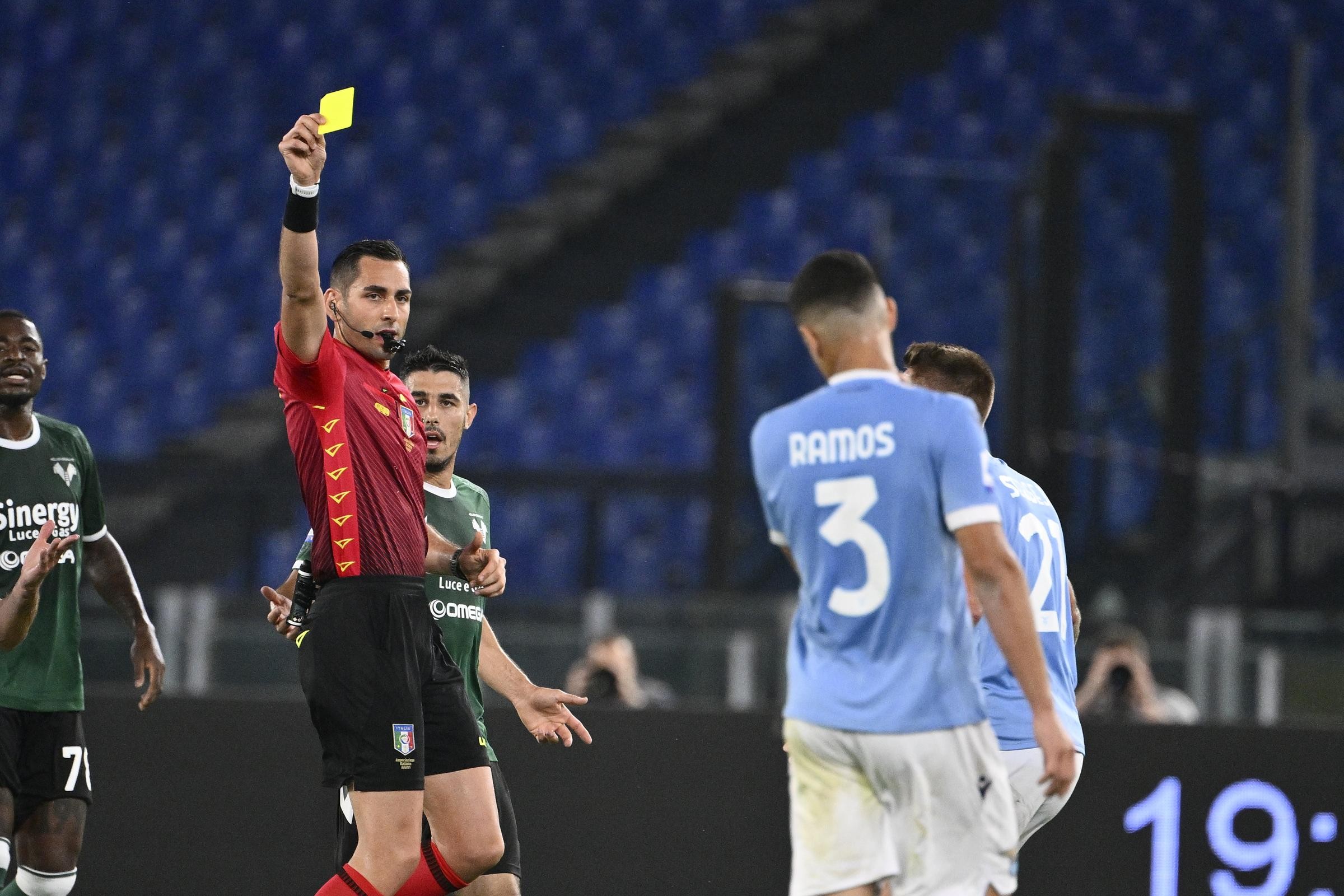