Unique in his architectural style, futuristic and unrepeatable, much in demand among the big names in the world of music, such as Michael Jackson, George Michael, Beyoncé or Lady Gaga, creator of the Cirque du Soleil costumes, and of the famous 'Angel' perfume.

Mugler has died at the age of 73 "of natural causes", as announced by his press officer, Jean-Baptiste Rougeot. "We are extremely sad to inform you of the passing of Mr. Manfred Thierry Mugler on Sunday, January 23, 2022," reads the press release posted on the designer's official Facebook account. "May his soul rest in peace," he concluded.

According to Rougeot, Mugler's death came unexpectedly. The designer still had active projects and was going to announce new collaborations at the beginning of this week, he explained.

Born in Strasbourg in December 1948, few know that his first profession was a classical dancer. He was a member of the Opera du Rhin ballet company, before studying at the School of Decorative Arts. He worked as a freelance stylist and then with fashion houses in Paris, London and Milan, until he moved to Paris in 1968, and shortly after, in 1973, he created his own brand, 'Café de Paris'. Just a year later, he launched his company under his own name.

Their structured and sophisticated silhouettes quickly became popular. His designs highlighted feminine forms: accentuated shoulders, small waists, rounded hips and wide necklines. His creations were theatrical, and he stood out for his robotic monkeys and his risky dresses, which seemed to recreate a style of science fiction.

In 1978 he opened his first store and shortly after he took care of the uniforms of the waiters at Le Palace, the club where Kenzo, Karl Lagerfeld and Grace Jones spent great evenings.

Mugler's death comes in the middle of Paris Fashion Week, between the end of the men's fashion presentations and the start of the Haute Couture parades. 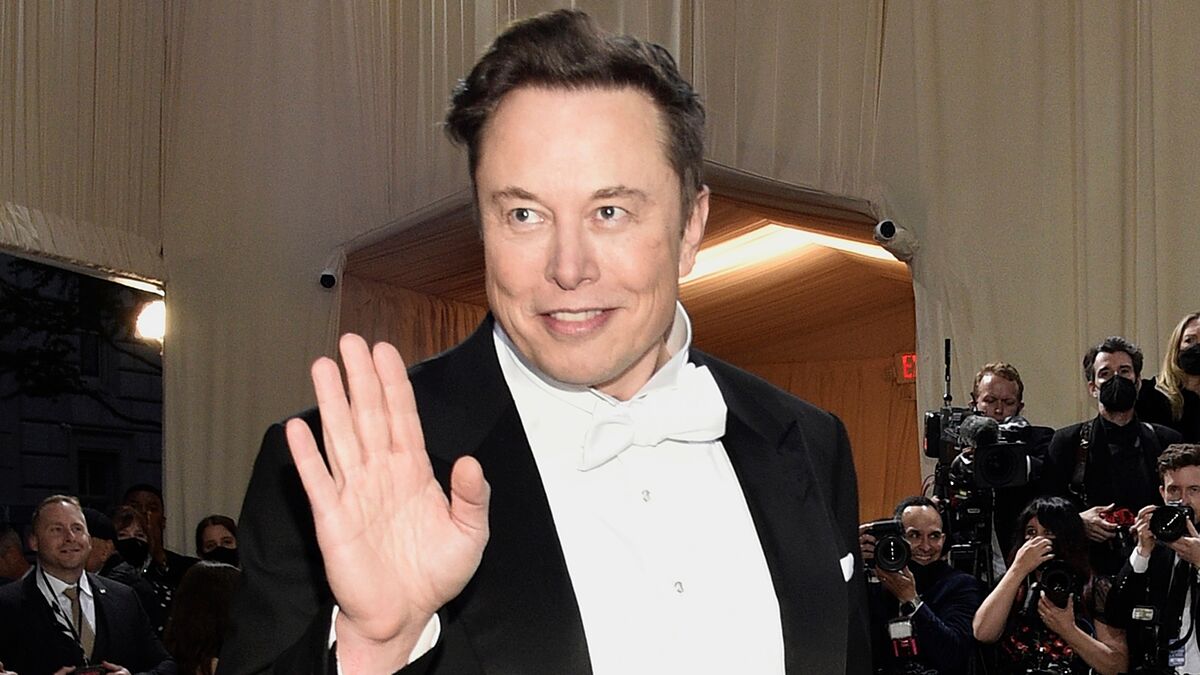