Van de Beek: From impressing the Bernabeu to playing only 68 minutes in the Premier League

Back on March 5, 2019, Ajax stunned Real Madrid by knocking the Champions League holders out of Europe following a 4-1 victory at the Estadio Santiago Bernabeu.

In that very impressive performance from Erik ten Hag's side, a certain Donny van de Beek shone in the centre of the pitch.

At just 21 years old Van de Beek impressed the world by assisting Dusan Tadic and leading the flurry of attacks for an Ajax side which would go on to reach the semi-finals of the Champions League.

During Ajax's run, Van de Beek scored in Turin against Juventus and found the net in the first leg of the semi-final against Tottenham Hotspur.

He became one of the most wanted players on the planet, with Real Madrid targeting the Dutchman, as reported by MARCA.

"As you know I was close to Real Madrid and the clubs also had an agreement, but for some reason it did not go through," said Van de Beek when he signed a five-year deal with Manchester United in 2020.

"Players who were going to leave stayed and Madrid dropped out. Of course you are annoyed at the beginning and you wonder if such a possibility will arise again.

"I guess what happened was that the players who were going to leave Madrid stayed and that's why they pulled out." 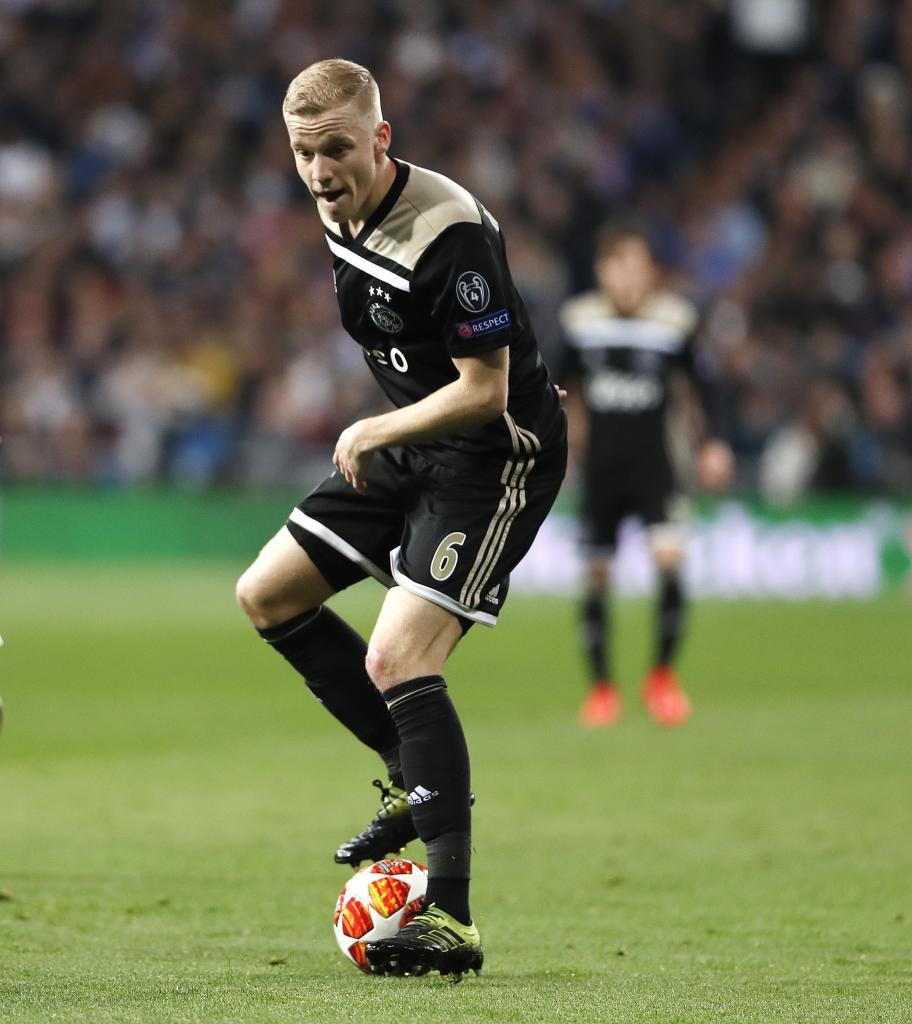 United paid 35 million pounds to sign Van de Beek, but rather than being able to move forward with his career, the midfielder has found himself stuck on the bench.

"It's not easy when you don't play, it affects confidence and everything," said Van de Beek on Rio Ferdinand's Five podcast.

"I train really hard every day. Just wait for your chance, that's the only thing I can do. If the moment is there I have to be ready."

In his first season at United, Van de Beek played 36 games but this season in the Premier League, he is yet to start a game.

When Ole Gunnar Solskjaer was the United manager, the Norwegian said he believed the club still needed Van de Beek.

"Donny is still working hard, of course, and at the moment it's hard," said Solskjaer. "I understand Donny is frustrated, he's disappointed, but he keeps on working every day with a big smile.

"I know he's not happy, but he works hard, and he's a top professional. He knows that that's the way that sometimes it works in football, at the moment he's not playing, but he doesn't let himself down.

"He keeps training well, and I enjoy having him there, and I hope for him that he gets his chances."

Van de Beek was linked to a loan move to Everton in the summer of 2021, but Solskjaer blocked the plans because the 24-year-old was still part of his plans.

"I talked to the coach and the club about it and they were clear that they wanted me to stay," revealed Van de Beek.

"It's difficult because I don't play, but Ole said, 'What I see every day in training is different. I need you and I want you to keep going'."

Under Solskjaer and current manager Ralf Rangnick, Van de Beek has mdae just 14 appearances, with 68 minutes of game time in the Premier League this season.

After playing for only nine minutes over five games under Rangnick, Van de Beek appears to have had enough and is eager to leave United.

Crystal Palace are the favourites to sign Van de Beek on loan, but Rangnick seems to have other ideas.

"I'm glad to have him in the squad," said Rangnick when asked for the latest update on Van de Beek's situation.

"He came on in a last 15-20 minutes against Villa in the cup game and he did well. He's always performing on a high level in training. For him, I have a conversation two weeks ago after training exactly about that.

"I told him I would advise him to stay until the end of the season, and then, of course, with the World Cup coming up in winter, he wants to play in the World Cup for his country and Louis van Gaal obviously told him that in order to be a regular starter for the World Cup, he needs to regularly play for his team.

"I can understand his desire to play, on the other hand, we have a lot of competition in our squad in exactly those positions."

With no place in the starting eleven, Van de Beek is in danger of ending the season on the bench. Without a loan move, his career will be put on hold for at least another six months. 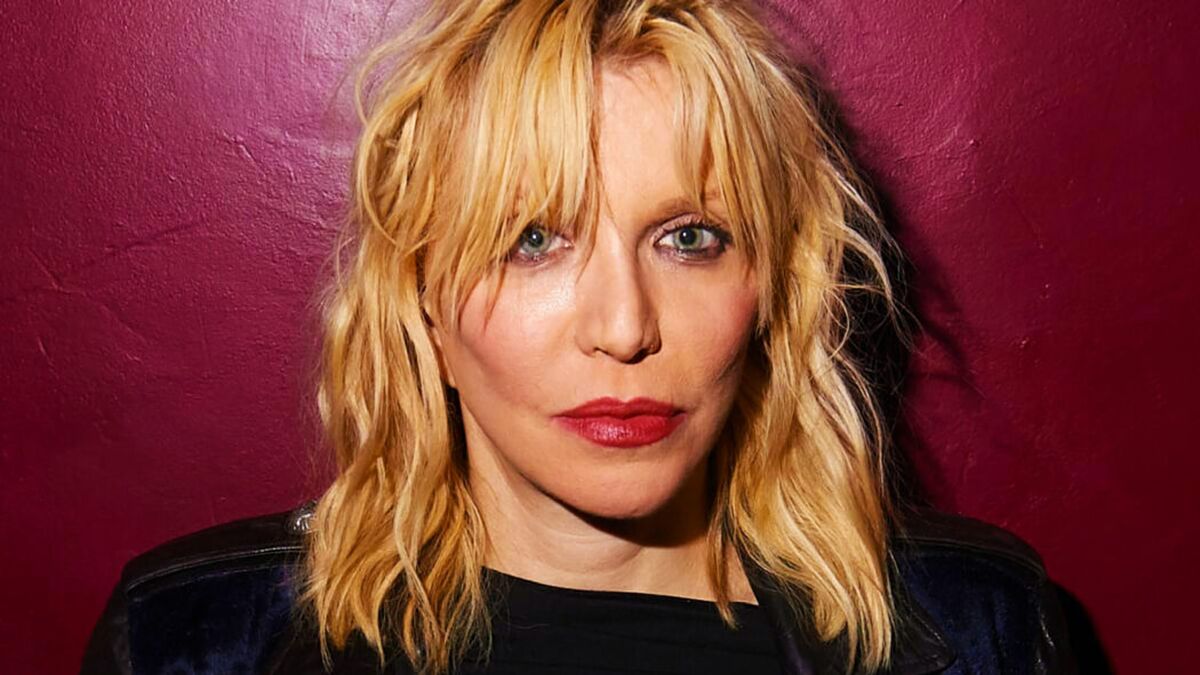