A fresh update on the future of Fabio Carvalho has emerged on Tuesday.

The Evening Standard report that Fulham have not given up in their attempts to tie Fabio Carvalho down to a new contract amid interest from Liverpool and links to West Ham and Southampton.

This, of course, comes with Carvalho currently out of contract in the summer and able to leave the Championship outfit on a free.

The ES also claim that Carvalho rejected a new contract offer back in November:

Liverpool and West Ham are among the clubs eyeing a move for Fabio Carvalho.

However, Championship leaders Fulham have not given up hope of the attacking midfielder agreeing a contract extension.

Liverpool’s interest in the teenager, meanwhile, was reported on this past weekend via The Athletic’s James Pearce.

Pearce floated the idea at the time that Fulham could potentially look to cash in on Carvalho in January:

.@JamesPearceLFC: “The question is whether Fulham try to cash in before the January deadline. They’d get more money now than relying on a tribunal.”

However, the report from the Evening Standard on Tuesday claims that Fulham boss Marco Silva is desperate to see the Portuguese stay at the club as they push for a return to the Premier League.

Who is Fabio Carvalho?

And, since the club’s relegation, Carvalho has become a regular feature this term, netting eight and assisting two in 17 league outings.

He is an attacking midfielder by trade but can also be used up top or as a winger. 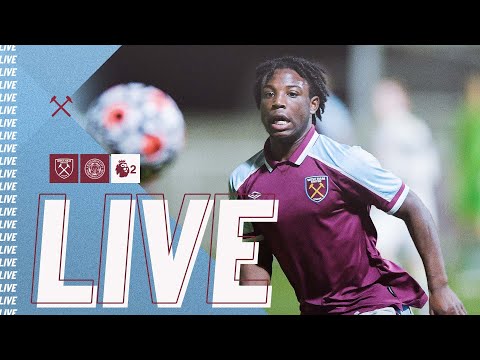 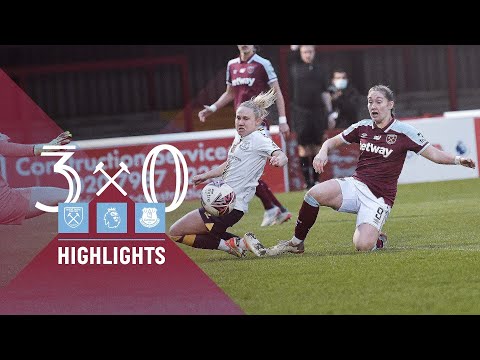